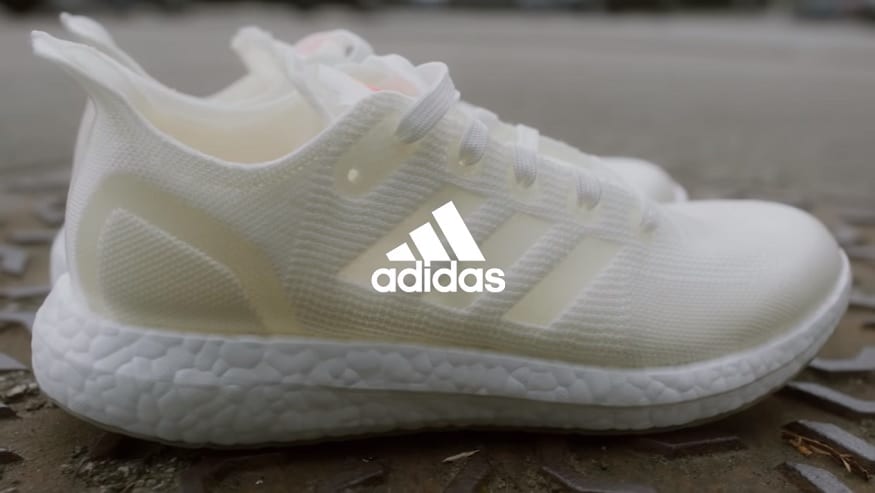 The Adidas recyclable sneaker has been made to be remade over and over again. Designed using a closed “Loop Creation Process,” the goal of the project is to create a performance running shoe from raw materials that can be returned to the brand, broken down and used to create more running shoes again and again.

The sportswear giant’s Futurecraft.Loop project is part of its larger strategy to help tackle the world’s growing plastic waste problem.

“What happens to your shoes after you’ve worn them out? You throw them away — except there is no away. There are only landfills and incinerators and ultimately an atmosphere choked with excess carbon, or oceans filled with plastic waste,” Eric Liedtke, Executive Board Member at Adidas, responsible for Global Brands, said in a statement, reports CTV News.

“The next step is to end the concept of ‘waste’ entirely. Our dream is that you can keep wearing the same shoes over and over again,” Liedtke added.

The recently unveiled Adidas recyclable sneaker has been in the research and development phase for nearly a decade. Unlike other sports running shoes, this sneaker is glue-free, allowing it to be easily broken down and recycled. It is made from only one type of material: 100% reusable TPU (Thermoplastic Polyurethane).

This TPU material has been spun to yarn, knitted, molded and clean-fused to a midsole. The shoe has been purposely designed this way so that when it has been returned to Adidas it can be washed, ground to pellets and melted into material for the necessary components required to make a new pair. The end result is that nothing is left to waste.

The Adidas recyclable sneaker is expected to be rolled out for wide release in two years.

To start, Adidas will roll out its Futurecraft shoes as part of a worldwide beta program across the world’s major international cities. In these cities, select creators will be asked to run in the shoes before returning them to the company and sharing their feedback.

That said, these recyclable running shoes are not the first attempt Adidas has made to reduce the plastic waste problem. Back in 2015, the company introduced a footwear concept with Parley for the Oceans. The result was performance shoes made with yarns and filaments derived from marine plastic waste and illegal deep sea gill nets. By this year (2019), Adidas is expected to produce 11 million pairs of shoes with Ocean Plastics by Parley that incorporate plastic pulled from the oceans.

As for the newly revealed Adidas recyclable sneaker, Future Loop, these are expected to be rolled out for wide release in spring or summer of 2021.