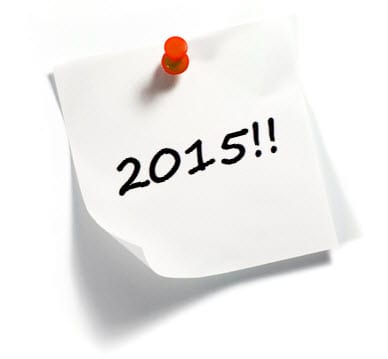 Toyota to sell hydrogen-powered sedan in 2015

Toyota has announced its plans to sell its first hydrogen-powered vehicles in 2015. The Japanese automaker’s plans revolve around a sedan that is equipped with the company’s fuel cell technology. The company currently plans to launch the sedan in a high volume, hoping to saturate particular markets and make its hydrogen-powered vehicles more available to a wider range of consumers. California is expected to receive a great deal of the automaker’s attention due to its expanding hydrogen fuel infrastructure.

California expected to be a key part of Toyota’s plans

California has been a popular location for many automakers looking to launch hydrogen-powered vehicles in the future. The state is home to the largest hydrogen fuel infrastructure in the country, making it an ideal home for hydrogen-powered vehicles. According to the state’s current plans, it will be home to more than 68 hydrogen fuel stations by the end of 2015. California’s work to establish a hydrogen fuel infrastructure has inspired other states, such as New York and Connecticut to follow suit.

Toyota has long clung to the concept that its hybrid and battery-electric vehicles were the wave of the future in terms of the auto industry. The company recently announced that it had been developing its own hydrogen fuel cells to use in new vehicles. Toyota is expected to follow the same strategy for its hydrogen-powered vehicles that it had done with its hybrid vehicles. The automaker is aiming to base the volume of its new vehicle’s launch with what it believes the current hydrogen fuel infrastructure is capable of handling.

Auto industry divided on the viability of hydrogen fuel