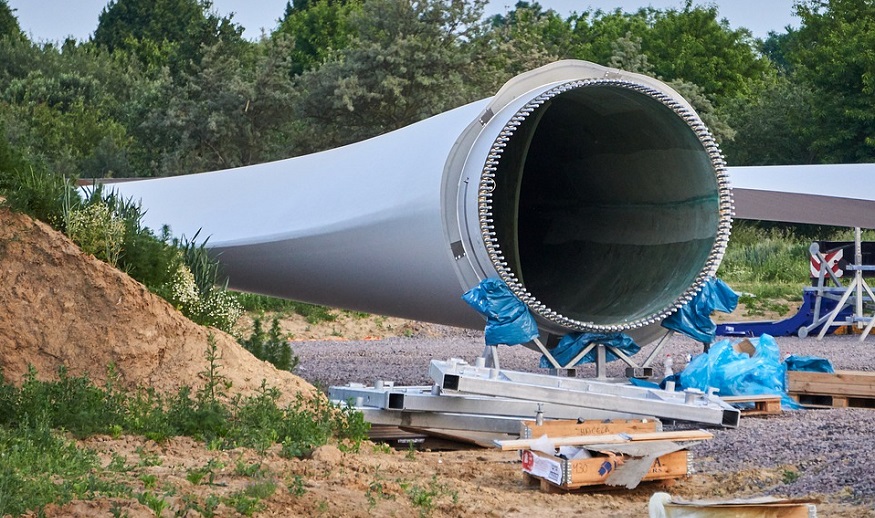 Forty-six of the company’s turbines have been shut down to be checked for safety.

MidAmerican Energy has announced that after wind turbine blades broke off twice over the last two months, it is shutting down 46 of its similar turbines to check them for safety.

Workers will be examining each of the electricity generating structures to prevent further recurrences.

The two recent broken wind turbine blades follow another one that occurred earlier in 2020 and one that occurred in 2019. Des Moines-based MidAmerican is a Berkshire Hathaway subsidiary. It announced the pause of the use of the 46 additional power generation structures after identifying them as having comparable blades to the ones that broke.

Hardly light old-fashioned windmill sails, these massive blades are about 175 feet in length. The company stated that they did not break off at their bases, but instead snapped somewhere along their lengths.

Earlier this month, a MidAmerican technician found the latest issue with the wind turbine blades.

According to MidAmerican, its technician discovered the broken equipment which had fallen off into a harvested field located in Green County, southeast of Paton, Iowa. The tech was at the Beaver Creek wind farm in response to the location’s monitoring system having detected a problem with that structure, said the company in a statement.

The earlier problems with broken blades at MidAmerican locations occurred in April 2020 and in October 2019, both of which took place at the Orient site in Adair County.

No one has been injured at any of the incidents.

Geoff Greenwood, a spokesperson for the company, released a statement which explained that the issue has been isolated to the equipment made by Vestas, a Danish manufacturer. The company has over 3,000 turbines in Iowa, but only a small number of them are made with these blades. The statement also pointed out that weather data showed lightning strikes occurring near the affected structures, and that the earliest two breakages occurred following direct hits.

The affected wind turbine blades all had the same lightning protection system, which was meant to

direct lightning energy safely into the ground. That said, the company is investigating whether other structures could also have been affected.