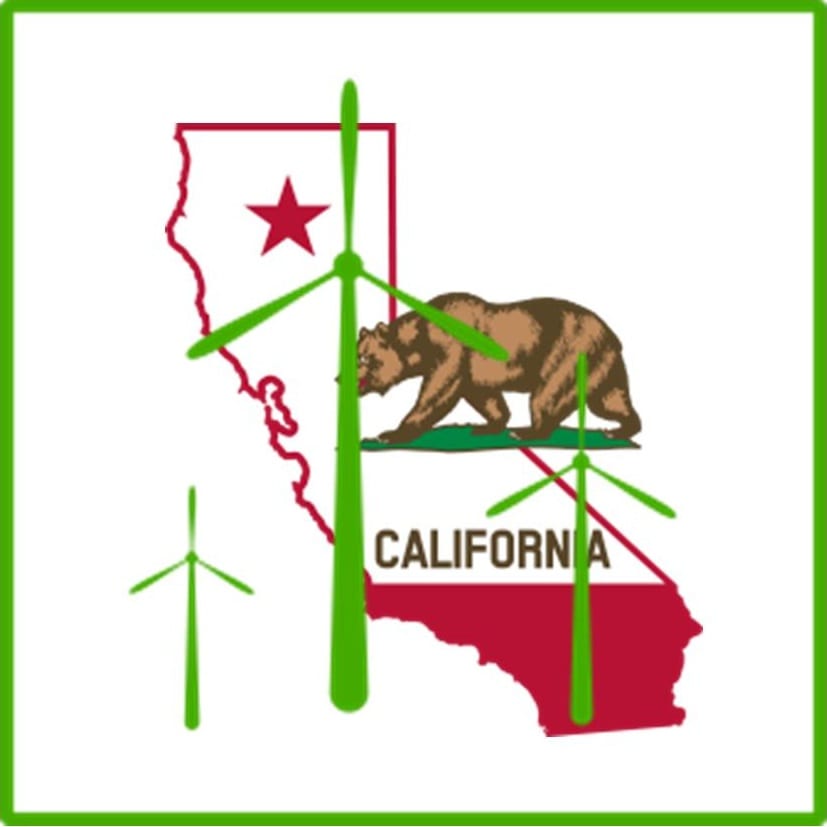 California may soon become a leader in wind energy

California is well known for its strong support of solar energy. Indeed, the state is often considered to be the solar energy capital of the U.S. The state has, however, been showing more interest in wind energy, which is beginning to show strong promise for California’s sustainability efforts. The state’s wind energy production levels have recently reached a record high, according to information from the Independent System Operator Corporation (ISO), the state’s energy grid manager.

According to the ISO, wind energy production in California has reached 4,196 megawatts as of April of this year. This is higher than that previous record that had been set last month, when wind energy production reached 3,944 megawatts. The ISO suggests that wind energy is beginning to reach a point where it will comply with California’s renewable energy initiatives. The state aims to receive no less than 33% of its electrical power from renewable sources by 2020. Solar energy is already expected to contribute heavily to this initiative, but wind energy is now beginning to play a large role as well.

State has yet to reach max energy production capacity

The ISO currently accounts for 80% of California’s energy production. The organization notes that wind energy is seeing a steady rise as more focus and support is attributed to renewable energy systems. The state currently boasts of some 5,899 megawatts of total installed wind energy capacity managed by ISO. The organization notes that the primary reason that max capacity energy production has not yet been reached is due to numerous network outages caused by technical problems with certain energy systems. Other systems are part of projects that have not yet been fully activated.

Texas retains throne as wind energy leader in the US