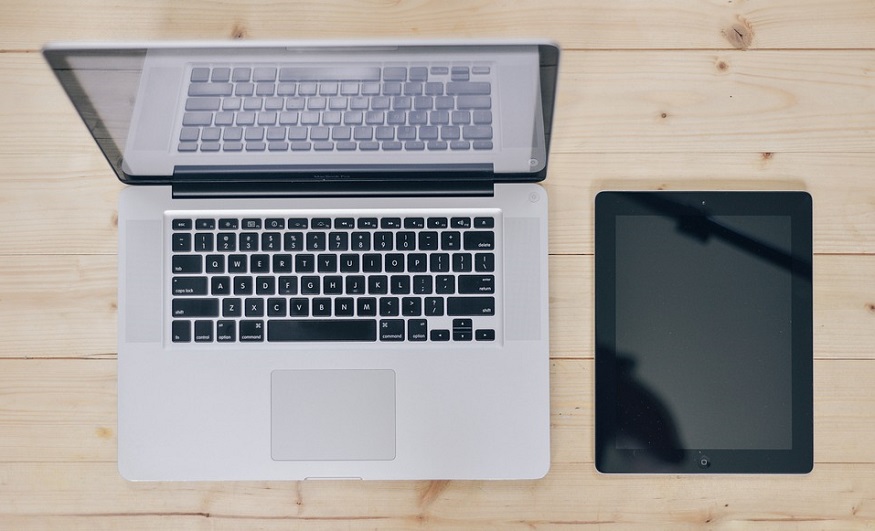 The iPhone maker may look to renewable energy sources to improve the battery life of its devices.

Future Apple MacBooks and iPads may contain hydrogen fuel cells to power them. The tech giant is investigating new ways to lengthen the battery life in its devices.

This speculation is based on the recent filing of a patent application which suggests this usage.

On September 29, 2020, Apple filed a patent application for what it described as the “design of a portable and cost-effective fuel cell system for a portable computing device.” The description also goes onto mention “proton exchange membrane (PEM) fuel cells” which use H2, indicating specifically hydrogen fuel cells as a power source.

The patent application described the way that H2 would be used as fuel, saying that “The hydrogen may be catalytically split into protons and electrons at the anode of each PEM fuel cell.” Further, it described the process, saying: “The protons may pass through an electrically insulating membrane electrode assembly (MEA) to the cathode of the PEM fuel cell, while the electrons may travel through a load to the cathode.” Finally, it pointed out that this is a carbon emission free way of using a fuel to power a device, saying: “The protons and electrons may then react with oxygen atoms at the cathode to form water molecules as a waste product.”

The patent mentions both liquid and gas forms of H2 for the hydrogen fuel cells.

The patent description suggests that both compressed hydrogen gas or liquid H2 are under consideration as the pure fuel which would be produced by a method called the thermolysis technique.

This is the latest move Apple has made in an effort to meet environmental objectives. That said, in the patent filing, it underscores environmental and political concerns for discovering sources of alternative energy for powering its products.

“Our country’s continuing reliance on fossil fuels has forced our government to maintain complicated political and military relationships with unstable governments in the Middle East, and

has also exposed our coastlines and our citizens to the associated hazards of offshore drilling,” explained Apple within its hydrogen fuel cells related patent application.