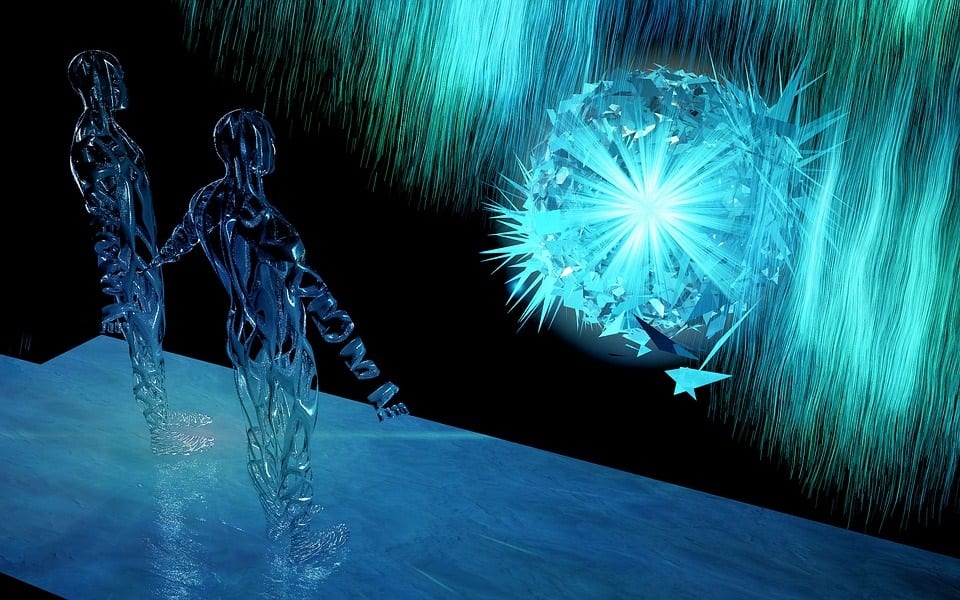 Toyota has taken a strong liking to hydrogen fuel cells in recent years. The automaker has already launched its first fuel cell vehicle, called the Mirai, and intends to use fuel cell technology well into the future. The problem with fuel cells, however, is that they are expensive and they have efficiency issues that make them less viable than conventional engines. The Toyota Research Institute intends to address these problems, with the help of artificial intelligence.

Toyota Research Institute has announced plans to invest $35 million over the next four year in support of a project that will task artificial intelligence with coming up with ways to solve the problems of fuel cells. The project will seek to identify new materials that can be used to develop fuel cell catalysts, which will make these energy systems less expensive and more efficient. Toyota predicts that the use of artificial intelligence will greatly accelerate the development of new catalysts for fuel cells by a magnitude of years.

By accelerating the advancement of fuel cells, Toyota hopes that it will be able to remove 90% of carbon emissions from its vehicles by 2050. The company has placed significant focus on fuel cells and how they can be used for clean transportation. Toyota believes that these energy systems could be the future of clean vehicles, but their high cost make them relatively unattractive among consumers. Lacking infrastructure support is also a problem, but Toyota has been investing to help develop more hydrogen fuel stations in prominent markets.

Toyota will be collaborating with several organizations, including Stanford University and the Massachusetts Institute of Technology, in order to research new materials for fuel cells. The artificial intelligence aspect of Toyota’s initiative could have major implications on the future of clean transportation. If successful, more automaker may opt to use artificial intelligence in order to overcome challenges that face the auto industry as a whole.