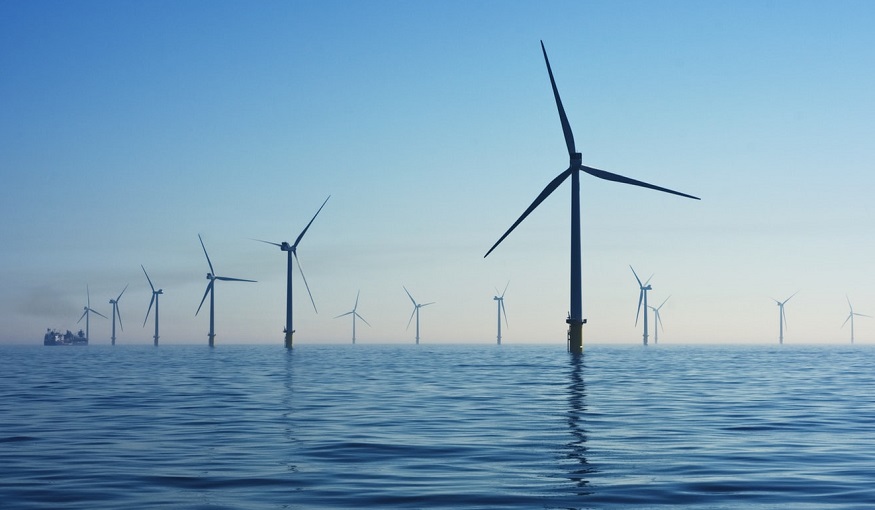 Though never specifically stated within the president’s executive orders, the exclusion has been confirmed.

President Trump signed an executive order on September 8, which placed an offshore moratorium on leasing for energy exploration, development, or production. This applied to the costs of South Carolina, Georgia, and Florida. Later, on September 25, Trump added Virginia and North Carolina to that list.

The Bureau of Ocean Energy Management has confirmed that this withdrawal includes wind farms.

The second memorandum which Trump signed to add additional coastal area to the moratorium stated that “I hereby withdraw from disposition by leasing for 10 years, beginning on July 1, 2022, and ending on June 30, 2032: The portion of the area designated by the Bureau of Ocean Energy Management as the Mid Atlantic Planning Area that lies south of the northern administrative boundary of North Carolina.” That administrative boundary was outlined on the Atlantic NAD 86 Federal Outer Continental Shelf (OCS) Administrative Boundaries map. It did not seem to include Virginia in its wording.

The memorandum implements an offshore moratorium that will continue for a ten-year period.

It specifically states that “This withdrawal prevents consideration of this area for any leasing for purposes of exploration, development, or production during the 10-year period beginning on July 1, 2022, and ending on June 30, 2032.”

In the report, National Ocean Industries Association (NOIA) President Erik Milito said that the BOEM had previously pointed to three areas for proposed wind farms in addition to one active lease offshore North Carolina. There were four additional call areas in South Carolina’s offshore region. This was outlined in a Wood Mackenzie report published in September on the anticipated impact of coming offshore wind leases. However, it also showed that the Carolinas were now facing a block of those developments.

The lease sale blocked by the offshore moratorium had been aimed to support 37,000 jobs per year and generate $44.9 billion in total capital investment, according to Milito in the report.