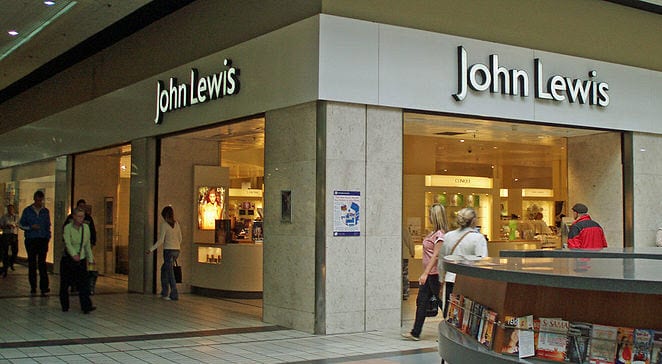 Hydrogen fuel is being put to the test by the one of the largest retail organizations in the United Kingdom.

Both AFC and the John Lewis Partnership see this as an opportunity to display the viability of hydrogen fuel in a commercial environment. There has been some skepticism regarding the efficiency of hydrogen fuel cells. Some of this skepticism has been mitigated by recent technological developments that have improved the overall performance and safety of fuel cells, but there are still reservations as to whether the technology is ready for commercial incorporation.

The John Lewis Partnership has committed to reducing the environmental impact of their stores by reducing their carbon emissions by 15% by 2020.

Currently, 65% of the company’s emissions come from their energy use. By implementing hydrogen fuel cells, the company stands to make a significant impact on that number. AFC Energy will be providing the store with their brand of alkaline fuel cells. This particular model is a less expensive alternative to more conventional fuel cells as they do not use any precious metals.