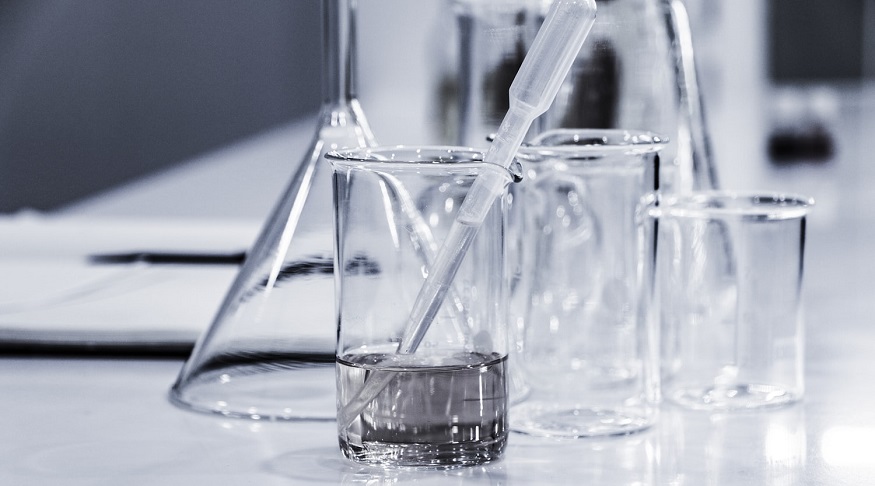 University of Delaware researchers have broken away from traditional fuel cell research.

Researchers at the University of Delaware (UD) are working on a technology to produce more powerful and cheaper fuel cells that use ammonia instead of hydrogen.

Ammonia has the cheapest cost per equivalent gallon of gasoline.

Fuel cells could help to decarbonize transportation as they are a pollution-free power source that are capable of converting chemical energy to electricity with zero emissions and with high efficiency.

Additionally, compared to all-battery electric vehicles, cars, trucks and buses that are powered by fuel cells would allow for longer distance travel with the convenience of refueling while leaving less of a carbon footprint.

One of the major challenges current fuel cell technology faces is that traditional research involves hydrogen fuel cells. While hydrogen is a clean and abundant fuel, at present, it is costly and dirty to produce as the most efficient and stable catalyst is platinum, a precious metal that must be mined. This is one of the major reasons fuel cell vehicles have yet to become as viable an option for transportation as electric batteries have.

However, a team of UD researchers at the Center for Catalytic Science and Technology found that among fuels produced from renewable energy, ammonia has the lowest cost per equivalent gallon of gasoline. Discovering this, the researchers have been working on developing technology that would lead to powerful and cheaper fuel cells that use ammonia.

To make powerful and cheaper fuel cells that use ammonia, the researchers must overcome challenges.

Even though ammonia may be cheaper, one of the drawbacks is that it does not work in a proton exchange membrane fuel cell. Moreover, it is more difficult to oxidize than hydrogen. What this means is that ammonia fuel cells naturally produce less power than hydrogen fuel cells.

In their analysis published in the journal, Joule, the team of UD researchers revealed that they managed to solve the first problem by using hydroxide exchange membrane fuel cells, which have been studied for over a decade in the lab of Yushan Yan, a Distinguished Engineering Professor at the University Delaware.

The researchers engineered a fuel cell membrane that is able to operate at higher temperatures to accelerate ammonia oxidation. Additionally, they were able to identify catalysts that would not be poisoned by ammonia.
“With these improvements, we have demonstrated a new direct ammonia fuel cell prototype with a peak power density of 135 milliwatts per square centimeter,” said research associate Yun Zhao, the lead author of the paper, reports Phys.org.

Zhao says that this “closes much of the performance gap compared to hydrogen.”

Brian Setzler, one of the lead authors and a postdoctoral associate at UD, also said that cheaper fuel cells are possible with ammonia because it is a nitrogen-based liquid fuel, making it less expensive to store and

distribute compared to hydrogen. It also “avoids the carbon dioxide emissions of other liquid fuels, which are expensive to capture,” Setzler added.