Green Investment Bank to be privatized in the coming years

The UK government has plans to privatize the Green Investment Bank. The financial institution serve as a funding platform that supports various renewable energy projects. The organization was first established in 2012 and has since shown itself capable of funneling funds to innovative energy projects in the UK and elsewhere around the world. Since 2012, the institution has been managed by the UK government, which is now moving the bank into private ownership.

According to UK Business Secretary Sajid Javid, the Green Investment Bank has proven that that investing in renewable energy can be a profitable business. The challenge will be to find a way to build upon the success of the model that the bank has established. Since the bank launched in 2012, it has invested more than $2 billion in 50 renewable energy projects in the United Kingdom. Altogether, these projects are now valued at more than $8 billion and will be able to produce enough energy to power 4.2 million homes in the UK every year. 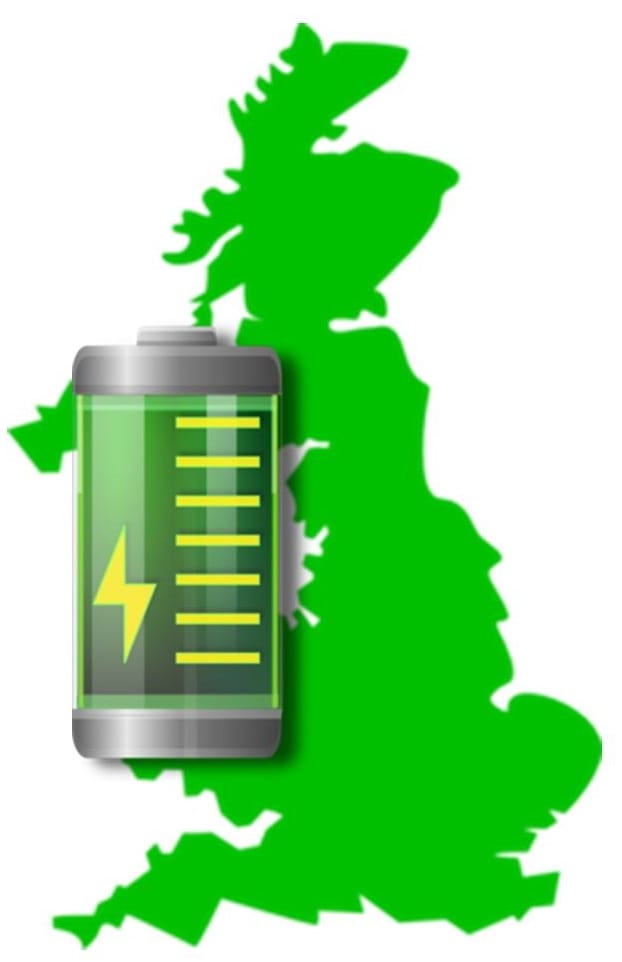 While the government believes that privatizing the Green Investment Bank is the best course of action for the future of the organization, the plan does have many critics. Green Alliance, an organization that promotes sustainable development, suggests that the UK government should put more thought into the plan to privatize the Green Investment Bank. Selling off controlling stock in the bank will, of course, reduce the government’s control over the bank and its funding practices. This may drive the bank toward lower risk projects, which could reduce the expansion of renewable energy.

Renewable energy has become a very lucrative business. Investments in the clean energy sector have increased significantly over the past few years and those investing in these sector are beginning to see prominent returns. Privatizing the Green Investment Bank may go a long way in improving the financial capabilities of the organization, which could allow it to better serve renewable energy projects in the UK.