New fuel station has been opened in Swindon

The fuel station is somewhat different from others that are being built in the country. The station will be able to produce commercial volumes of hydrogen fuel and this production is being powered by solar energy. The station is also equipped with fueling technology developed by BOC, which will allow it to serve a variety of vehicles. Hydrogen will not be the only fuel that the station supplies, as it will also offer biodiesel that can be used by hybrid vehicles.

Station will play a role in the success of clean transportation 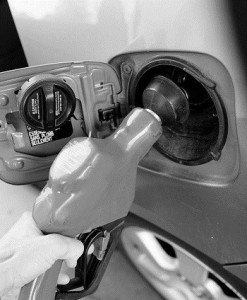 The station has been connected to an existing hydrogen facility that had previously provided access to new fuels. Together, the two facilities are able to produce large quantities of hydrogen, which is ideal for the country’s emerging hydrogen infrastructure. This infrastructure will play a major role in the success, or failure, of fuel cell vehicles. Without a working infrastructure in place, consumers are unlikely to show much support for fuel cell vehicles when they are launched within the next few years.

The United Kingdom is working to make itself a leading clean transportation market. The government has launched several initiatives to encourage the adoption of electric vehicles as well as those powered by hydrogen fuel cells. Some of these initiatives have been quite successful, and ownership of electric vehicles has risen dramatically over the past few years. Fuel cell vehicles are still not commercially available, but the government believes that these vehicles will be quite popular among consumers when they are released.