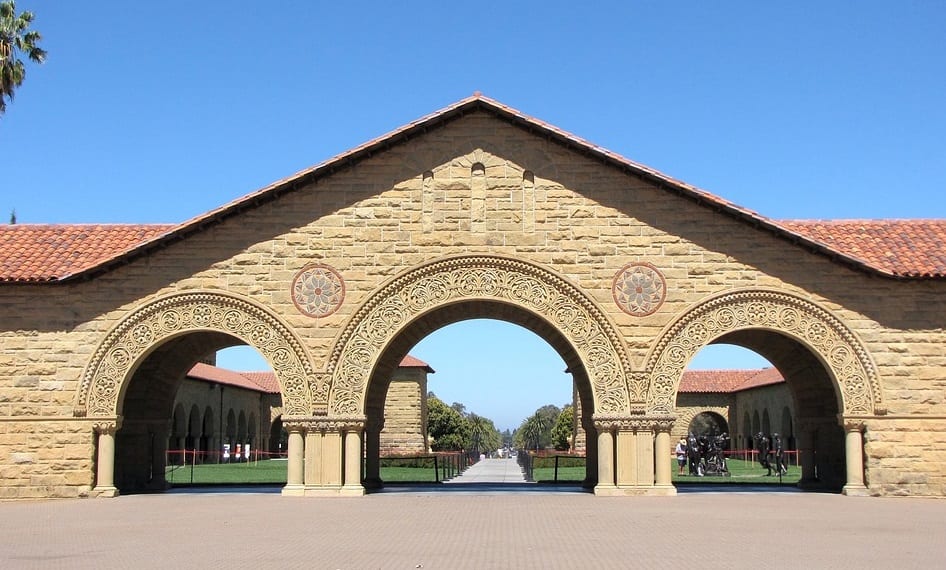 Stanford researchers have developed a new technology that could revolutionize rooftop solar panels.

A hybrid solar device designed for rooftops is currently under development by a team of Stanford researchers. This device has both the ability to produce energy from sunlight and the ability to beam heat directly into space, allowing it to cool buildings.

This device would both make energy and save energy in the same place and at the same time.

“We’ve built the first device that one day could make energy and save energy, in the same place and at the same time, by controlling two very different properties of light,” said Stanford electrical engineer Shanhui Fan, and senior author of an article that appeared in the journal Joule, reported Stanford University.

What makes this particular hybrid solar device unique isn’t the sun-facing layer of the device that converts visible light into electricity – the technology that is commonly used for rooftop solar panels. Instead, what makes this device revolutionary is in the materials in its bottom layer, which are capable of beaming heat away from the roof and into pace via a process called radiative cooling.

When radiative cooling occurs, objects release heat by radiating infrared light. Usually, this type of cooling is ineffective in regard to buildings, simply because the Earth’s atmosphere traps the majority of the heat near the buildings instead of allowing it to escape.

The team is working on building a hybrid solar device without traditional metal liners.

So far, the researchers have built a prototype, which they mounted on the rooftop of the Stanford building. During their tests, they compared the temperature of the ambient air on the rooftop with the temperatures on the device’s bottom and top layers. What they discovered was what they had hoped: the top layers was hotter due to absorbing sunlight, while the bottom layers were much cooler.

However, while this part of the test was a success, the researchers have not yet been able to test if the device can also produce electricity. The reason is that, for this experiment, the device’s upper layer did not have the metal foil that is typically found in solar cells. The foil was not added as this would have blocked the infrared light from escaping.

The team is now moving on to the next testing phase of their hybrid solar device and is designing solar cells capable of working without the traditional metal liners. Fan believes that he and his team can build a practical device that can generate energy and save it.