The United States may soon turn to sewage to power a new generation of vehicles coming to the market. These vehicles are equipped with hydrogen fuel cells. The energy systems consume hydrogen to generate electricity, but do not produce harmful emissions. Fuel cells have become very popular among automakers looking to create environmentally friendly vehicles. Fuel cell vehicles are currently in short supply, which is partly due to lacking infrastructure. Producing hydrogen through the consumption of sewage could help resolve this particular problem.

The majority of hydrogen fuel in the United States is produced through the use of natural gas. This is somewhat problematic due to the fact that the consumption of natural gas produces harmful emissions. Conventional hydrogen fuel production methods are also energy intensive. In 2014, the Department of Energy’s National Renewable Energy Laboratory found that biogas generated at sewage treatment plants and other such areas could be used as an effective alternative. In fact, Japan has already begun using sewage to power fuel cell vehicles, proving that this is possible. 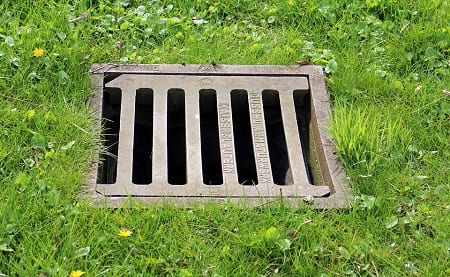 Beginning last year, fuel cell vehicles have been able to power themselves with hydrogen produced at a sewage treatment facility. The facility itself works only 12 hours a day and produces enough hydrogen to power 65 vehicles every day. If all the biogas at the facility is harnessed for the sake of hydrogen fuel production, as many as 6,000 fuel cell vehicles can be fueled per day. California could follow Japan’s example, as it is one state with ample biogas resources that are largely unused.

FuelCell Energy is already working to use sewage in the hydrogen fuel production process. The company has built a facility to convert sewage directly into electrical power. This is then used to generate hydrogen fuel. This hydrogen can then be used to power fuel cell vehicles, which will become mor prominent in the U.S. market in the coming years.