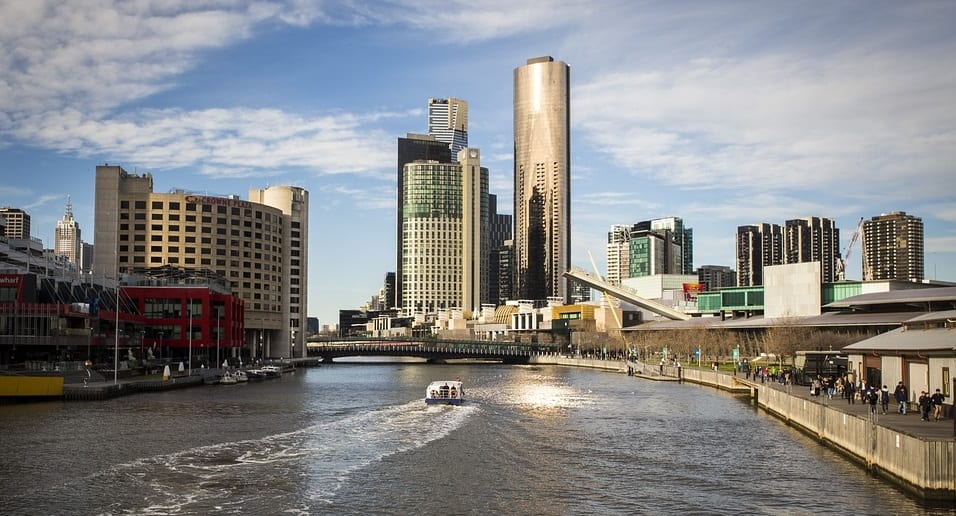 The south-eastern Australian state plans to pour over $3 million in funding for these green power projects.

The Victoria Labor government has announced it is investing $2 million to increase the development of clean hydrogen power technologies. It also intends to invest $1.1 million to support renewable energy projects in local communities across the state.

Victoria intends to fund a variety of hydrogen initiatives.

The $2 million Victorian Hydrogen Investment Program that was announced by the Minister for Energy, Environment and Climate Change, Lily D’Ambrosio, will help fund a variety of initiatives in regard to hydrogen power technologies, including a grants program designed to jumpstart Victoria’s hydrogen industry.

“We’re investing in this emerging industry so that Victoria is at forefront of the transition to clean energy,” D’Ambrossio added.

Beyond investing in hydrogen power technologies, Victoria has other plans to help achieve its low-carbon future goals.

To further help the state reduce its carbon footprint and build an eco-friendlier future, the government also has plans to clean up its energy system with community-owned renewables.

To help make this goal a reality, the government is awarding $1.1 million worth of grants to support nine clean energy power projects across the state. These projects include battery storage initiatives, community solar projects, smart grid technology and bioenergy projects.

What’s more, the government has also announced reforms to make it easier for households to compare and look for the best energy deals. This is made possible by the government supporting the changes proposed by the Essential Services Commission.

These changes would make it mandatory for energy retailers to provide customers with a fact sheet that would make it easy for them to compare energy plans based on the precise same information for each deal.

The sheets will include details, such as the average cost per year and the cost for a typical family based on the number of people per household. It would exclude any details that are overly technical or that might confuse customers.