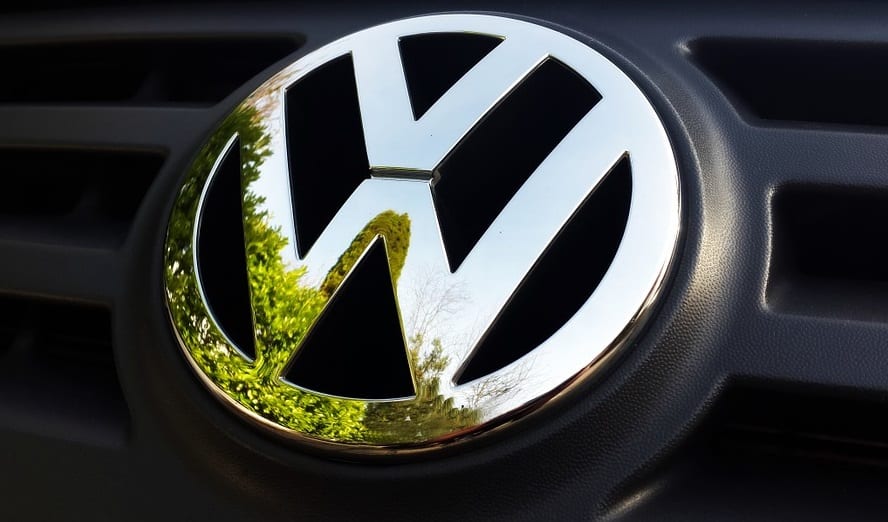 Automaker has a $11.8 billion plan to bring electric vehicles into the Chinese market

German automaker Volkswagen has an ambitious plan when it comes to China’s clean transportation market. The company is looking to bring new electric vehicles to China in order to take advantage of the growing demand for such cars. Volkswagen will be investing more than $11.8 billion in this endeavor over the next seven years. China is currently the world’s leading market for electric vehicles. More of these cars are sold in the country than anywhere else.

40 new vehicle models will enter the Chinese market through 2025

Volkswagen’s plan will see it team with several other companies. Through new partnerships, the automaker will develop and produce some 40 new electric and hybrid vehicle models. These models will be released in China through 2025. The first of these new vehicles will enter the Chinese market at some point in 2018. Volkswagen believes that its new electric vehicles will find success as the Chinese governmnet has grown quite aggressive in promiting clean transportation in recent years. This has lead to a higher than usual demand for clean cars, especially in metropolitan cities.

China has long struggled to overcome its air pollution problem. The best way to be able to accomplish this may be to promote clean transportation. As such, the Chinese governmnet has begun placing greater requirements on the transportation space as a whole. In many cities, new drivers are being encouraged to purchase electric vehicles. The cost of these vehicles is being offset by subsidies being offered by the governmnet.

Electric vehicles are finding success throughout the world

While China is the world’s leading market for electric vehicles, clean transportation is thriving in other parts of the world as well. In neighboring Japan, vehicles equipped with hydrogen fuel cells are beginning to gain momentum. These vehicles are much like their battery-powered counterparts, but they consume hydrogen in order to operate. In the United States, the federal governmnet has begun showing more support for clean vehicles, offering subsidies to those that would purchase such cars.