Fuel cells accumulate more than 100,000 hours of operation at Wal-Mart facility in Pennsylvania 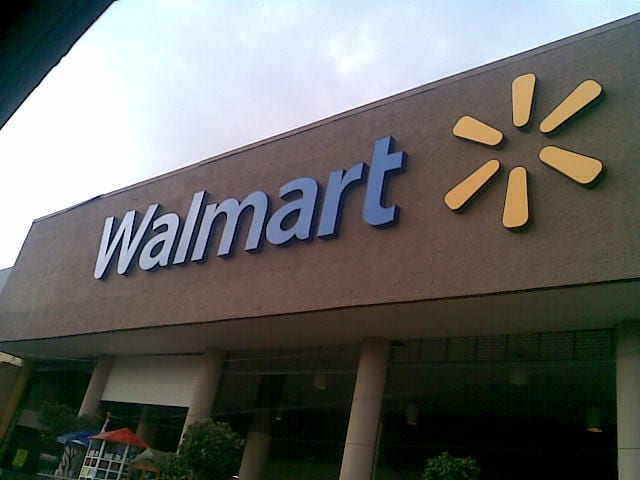 One of Wal-Mart’s facilities in Pottsville, Pennsylvania, makes use of fuel cells devised by Plug Power. The facility is also equipped with hydrogen fuel production technology developed by the company to support its fuel cells. To date, the fuel cells operating at the facility have accumulated over 100,000 hours of operational time, and nearly 10,000 kilograms of hydrogen fuel have been produced on-site.

Fuel cells are beginning to become quite popular in various sectors, including materials handling and residential power supply

Fuel cells are most typically seen in the transportation sector, but before they became popular with automakers, they were quite heavily used in various industrial sectors. These energy systems are ideal power suppliers for in-door operations as they produce no harmful emissions. Fuel cells are still heavily used in industry, but they are also becoming more popular in materials handling and as primary energy systems for homes.