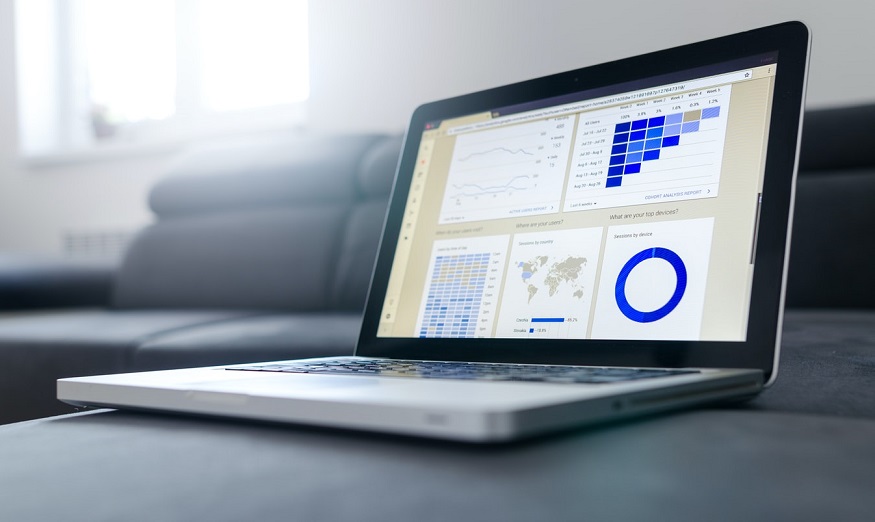 Adoption is taking off and public and private commitments are driving development skyward.

The green hydrogen transition has widely been viewed as an important but slow occurrence that will take place quite gradually over many decades to come. However, according to a new report from energy research and consultancy Wood Mackenzie, the change is coming, and it’s going to happen fast.

Among the factors to send adoption of clean H2 forward very fast will be plummeting cost.

The green hydrogen transition is expected to have a substantial advantage over the change toward wind, solar and lithium-ion. That advantage has to do with its rapidly falling cost, particularly when compared to those other renewable energy sources, said the new Wood Mackenzie report.

The report was titled “2050: The Hydrogen Possibility”. It delved into how there has been a ninefold growth in clean H2 projects since October 2019, bringing the figure to a massive 26 gigawatts.

Countries around the world have unveiled tremendous hydrogen strategies, taking aim at targets totalling 66 gigawatts of capacity from electrolyzers. Moreover, there is every indication that this is only the beginning of the growth trend.

Technological developments continue to unfold, strategies suggesting future demand are becoming regular and electolyzer capacity keeps growing. As a result of this and many other factors, predictions are bringing the date closer at which green H2 will become cost competitive with the current form of production using high-carbon fuels.

“The European Commission’s hydrogen strategy didn’t exist a year ago. The German strategy didn’t exist a year ago, or the Netherlands’, Spain [or] Portugal. […] China didn’t have a 2060 net-zero goal,” said Ben Gallagher, lead analyst on emerging technologies at Wood Mackenzie. Moreover, new US President Joe Biden and Vice President Kamala Harris have pledged aggressive decarbonization of their economy, the largest in the world. This, said Gallagher, will all contribute.

“The trajectory of the green hydrogen market will be determined by the amount of policy support its early years and the amount of corporate commitments that are made to invest in this technology. And

both of those things are moving much faster than expected,” added Gallagher. What isn’t yet clear about the green hydrogen transition will be the precise shape of the market, and the demand.