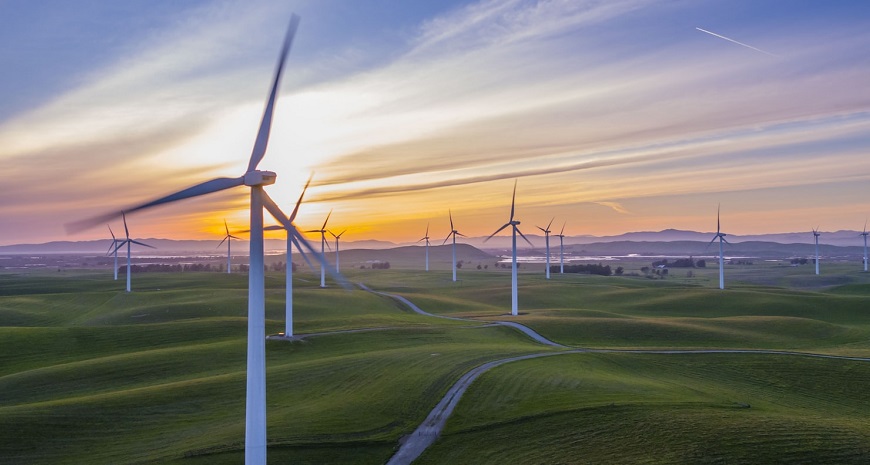 Nearly half of the Scandinavian nation’s electricity consumption was generated by wind.

Denmark is a world leader in renewable energy and has been for a number of years. Wind energy in Denmark, in particular, is quite impressive as it is easily from where the country obtains the majority of its green power. In fact, last year, just over 47% of the nation’s energy was generated by wind turbines, according to a recent announcement from Denmark’s grid operator Energinet.

Denmark is way ahead of its rival in wind energy generation.

Denmark’s closest wind power rival is Ireland. Although Ireland does produce plenty of power from wind, generating 28% of its electricity from this renewable back in 2018, this still pales in comparison to the achievements of wind energy in Denmark in that same year, which reached 41%.

Now, with just over 47% of its electricity being produced by the power of wind, the country has set a new record. Both onshore and offshore wind did well in 2019. Wind turbine farms at sea increased to 18% in 2019 from 14% in 2018, with onshore wind farms accounting for 29%.

Energinet was thrilled to make the announcement about the new wind power record and tweeted that 50% of Danish power consumption was supplied by solar and wind in 2019.

The largest producer of wind energy in Denmark is Horns Rev 3.

Horns Rev 3 is not only the largest wind turbine farm in Denmark, but in all of Scandinavia. It started operation last August and delivers electricity to 425,000 Danish residents. It is an offshore wind farm that is located in the North Sea and it is a top contributor to the nation’s higher wind power generation.

That being said, Horns Rev 3 isn’t likely to be king for long. Denmark has plans to launch Kriegers Flak, an even larger wind farm, which will be set up in the Danish Baltic Sea in 2021. Additionally, three other offshore wind power projects are also in the works, all of which will further increase the amount of electricity generated by wind energy in Denmark and in Europe as a whole.