Wind energy to play a bigger role in the future 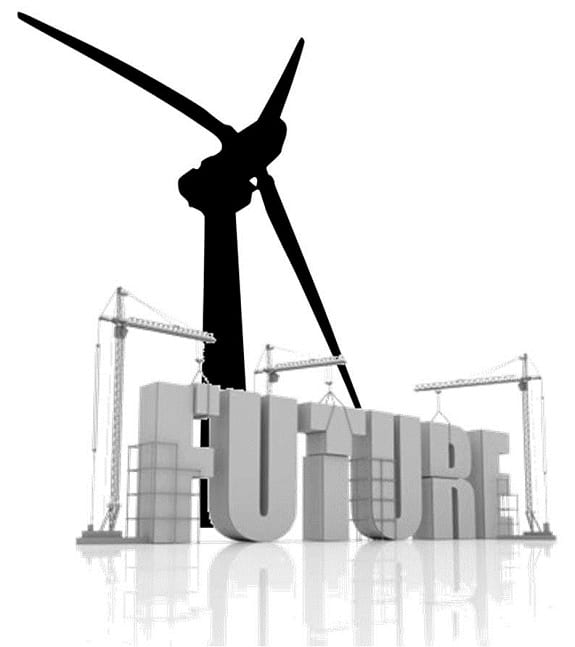 Navigant Research is predicting that wind energy will see significant growth between now and 2018. The research firm has released a new analysis that highlights the trends in the worldwide wind sector. Favorable government policies, investment activity, better technology, and a deeper understanding of wind power are all having an effect on the appeal and adoption of this form of renewable energy. In the coming years, wind capacity throughout the world is expected to increase dramatically.

According to the analysis by Navigant Research, wind energy will deliver some 7.3% of the world’s electrical power by 2018, double the amount that it provide the world with today. New wind farms are being built throughout the world and many of these energy systems will likely begin generating electrical power before the end of this year. Better wind turbines are allowing these wind farms to produce more electrical power in an efficient manner while also reducing their cost, making them an attractive investment for countries interested in clean energy.

Offshore wind energy, in particular, is showing promising growth. In 2013, offshore wind grew by 50%, with the majority of this growth occurring in Europe. These offshore energy systems hold a great deal of potential as they can take advantage of the strong wind currents found at sea. Many European countries that have access to large expanses of open water are currently investing in the development of their offshore wind sector in order to take advantage of its energy potential.

China won the position of the world’s leading wind energy market in 2013. That year, the country installed more than 16,000 megawatts of new wind capacity. China has begun embracing renewable energy quite aggressively, hoping to cut down on the emissions that have caused significant air pollution in many of its largest cities. The country’s massive industrial complex has also been rapidly producing wind turbines that are being shipped throughout the world.