Wind energy generation has reached a record high in India. In Tamil Nadu, consumption of wind power has grown significantly since May 15 of this year. This is when the so called “wind season” began. During this time, wind currents were particularly strong, allowing wind energy systems to produce more electrical power than during other seasons. Tamil Nadu’s wind farms have been able help satisfy the demand for electricity coming from consumers throughout the state.

Approximately 22% of the energy requirements in the state have been satisfied through the use of wind energy over the past three months. Much of the wind energy being consumed is being done so in the evening. Unlike solar power systems, wind farms can continue generating energy at any time of day, as long as wind currents remain adequate. The production of wind power has helped alleviate some of the strain on more conventional energy systems. 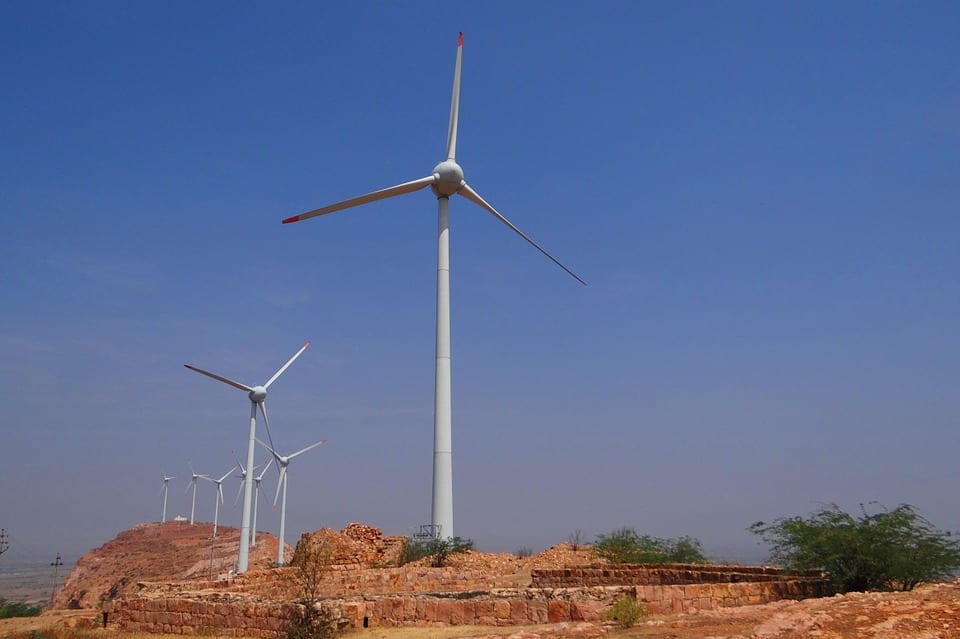 The Indian government has been working to support renewable energy for some time. Wind energy, in particular, has become a very attractive resource for the country. In several Indian states, new infrastructure is being built for the purpose of supporting clean power. New transmission lines are being built in order to make clean energy more accessible throughout the country. India predicts that renewable energy will play a major role in its future, especially as it begins to move away from fossil-fuels and become more environmentally friendly.

Wind energy is helping India save money on electricity

With wind energy on the rise, the amount of money being spent on conventional forms of energy being produced by private companies has gone down. Tamil Nadu has been able to save a considerable amount of money thanks to its wind farms. Wind power is not the only form of clean energy that is having an impact on the cost of electrical power throughout the country. Solar energy has quickly established itself as a way for India to save money on electricity while becoming more environmentally friendly.