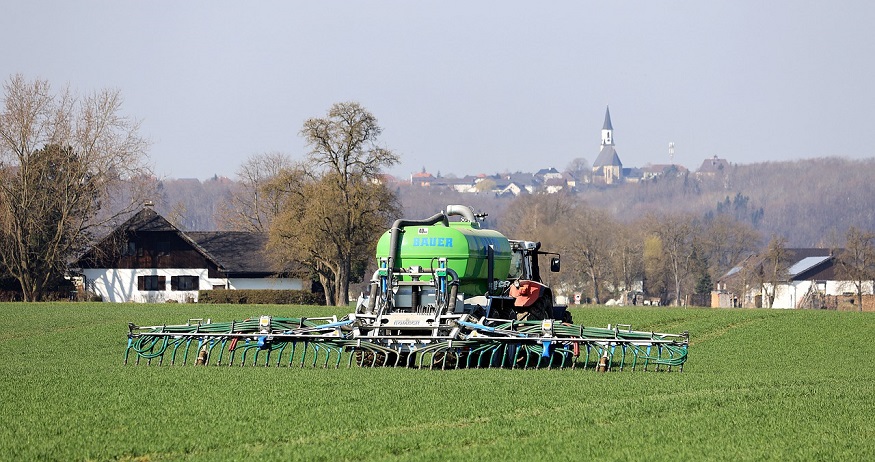 The fertilizer manufacturer is aiming to decarbonize the food production through Pilbara pilot.

The pilot project will be taking place in Western Australia where H2 is a rapidly growing industry.

The green hydrogen trial Yara intends to launch will include the construction of a pilot project at the company’s existing facility in Western Australia’s Pilbara region. The idea will be to use renewable energy instead of fossil fuels for ammonia production. Ammonia is among the critical ingredients used globally in fertilizers. However, producing that substance is nearly entirely dependent on the use of natural gas as a fuel source.

Yara’s intentions are to run solar power through an electrolyser for splitting water into its oxygen and hydrogen. The hydrogen would then be combined with nitrogen for ammonia production. In this way, ammonia production would not generate greenhouse gas emissions, which cannot be said about the current conventional process using natural gas.

Yara and Engie, a French energy company, have partnered to complete this green hydrogen trial.

Engie will be responsible for the construction of the plant in the partnership with Yara. The fertilizer giant’s Western Australia general manager, Chris Rijksen, explained that the purpose of this project will be to break the existing connection between the manufacturer of fertilizer and the production of greenhouse gas emissions.

Worldwide, the fertilizer industry contributes approximately 1.5 percent of the annual carbon emissions. The main reason is that 95 percent of fertilizer production is reliant on natural gas for fuel.

“A molecule of renewable ammonia is exactly the same molecule as a conventional one,” said Rijksen. “It’s just produced from a carbon-free source.”

Rijksen explained that the production of green fertiliser’s cost will be central to the success of this method. It will need to be competitive with products made using conventional fossil fuel-based means if it is to become viable. The green hydrogen trial will help to better understand the associated expense. While Rijksen did say that there is the potential for Yara

to draw a premium for fertilizer manufactured in an emissions-free way, he underscored that it would be limited.