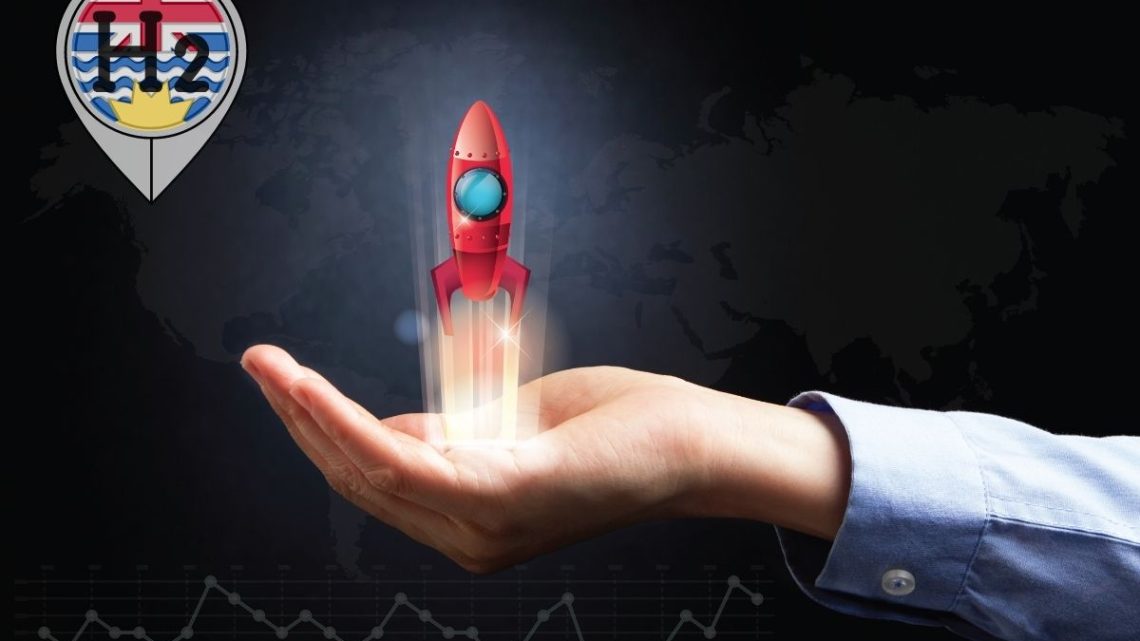 The new H2 partnership is intended to move a new pilot facility forward with CleanBC support.

The project is meant to help British Columbia, Canada to advance its decarbonization efforts.

The partnership is working on efforts to produce zero-emission hydrogen from natural gas. This is known as turquoise hydrogen as the emissions are captured and stored as a solid. The H2 is made through a process called methane pyrolysis technology, which is being used for the first time in North America. The project is launching at the Burrard Terminal site owned by Suncor. 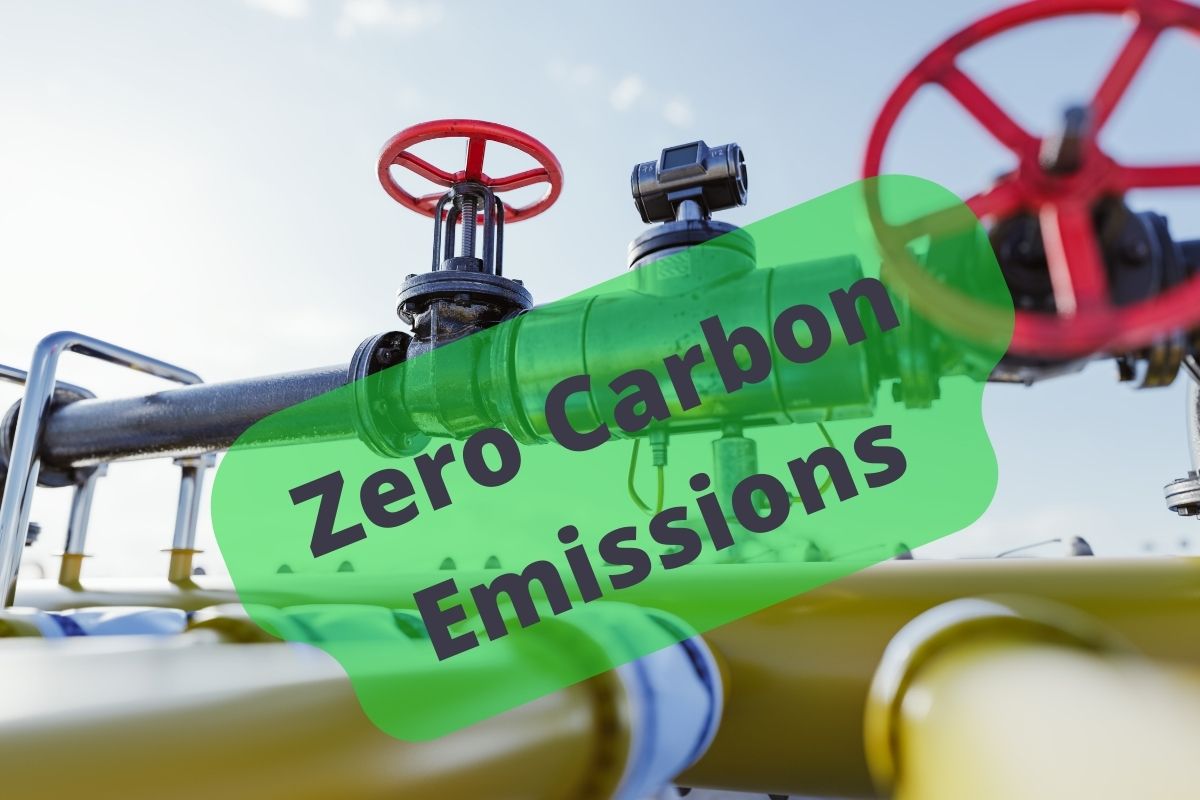 The H2 is produced while the carbon byproduct is stored as a solid synthetic graphite. That substance is sold on the open market because it has uses in manufacturing and industry. Should the pilot test prove itself as promising as hoped, it will be the foundation for a full commercial launch. This would produce as much as 2,500 tons of H2 on an annual basis. This translates to approximately 300,000 gigajoules of energy that doesn’t produce greenhouse gas emissions when burned. It is enough to replace the natural gas used by about 3,300 households.

The goal is to use the zero-carbon hydrogen to reduce the emissions produced by home heating.

“FortisBC is transforming BC’s energy future. While we are in the early stages of an exciting energy transformation with this hydrogen project, innovative partnerships like this will help accelerate that change. Renewable and low carbon gases, like hydrogen, are instrumental in reducing greenhouse gas emissions effectively and affordably while ensuring we have a resilient and diversified energy system for British Columbians,” said FortisBC President and CEO Roger Dall’Antonia.

“Innovative technologies such as the Hazer Process offer enormous potential to create new economic opportunities while supporting the de-carbonization objectives of FortisBC and the province. We are delighted to work with FortisBC, Suncor and the government of B.C. on this innovative project which will be a world-leading example of the application of methane pyrolysis,” added Hazer CEO and Managing Director Geoff Ward.

The CleanBC Industry fund from the British Columbian government and the partner companies are funding the zero-carbon hydrogen project.