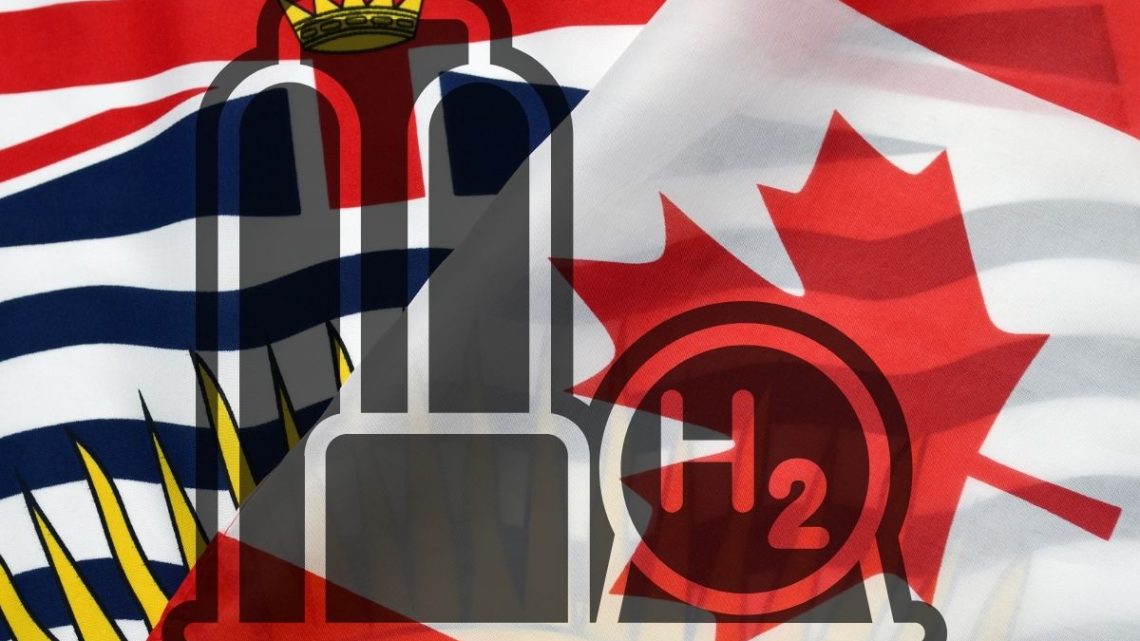 The multimillion-dollar Cellcentric facility will produce the units as well as stacks for truck makers.

The region of Canada has been building a strong reputation in green energy, especially H2.

The facility will produce hydrogen fuel cell and stack units, and it will also function as a research and development hub. Cellcentric is a division started by Daimler Truck AG in Germany and Volvo Group in Sweden last year. It specializes in manufacturing the H2 systems for medium-duty and heavy-duty trucks. 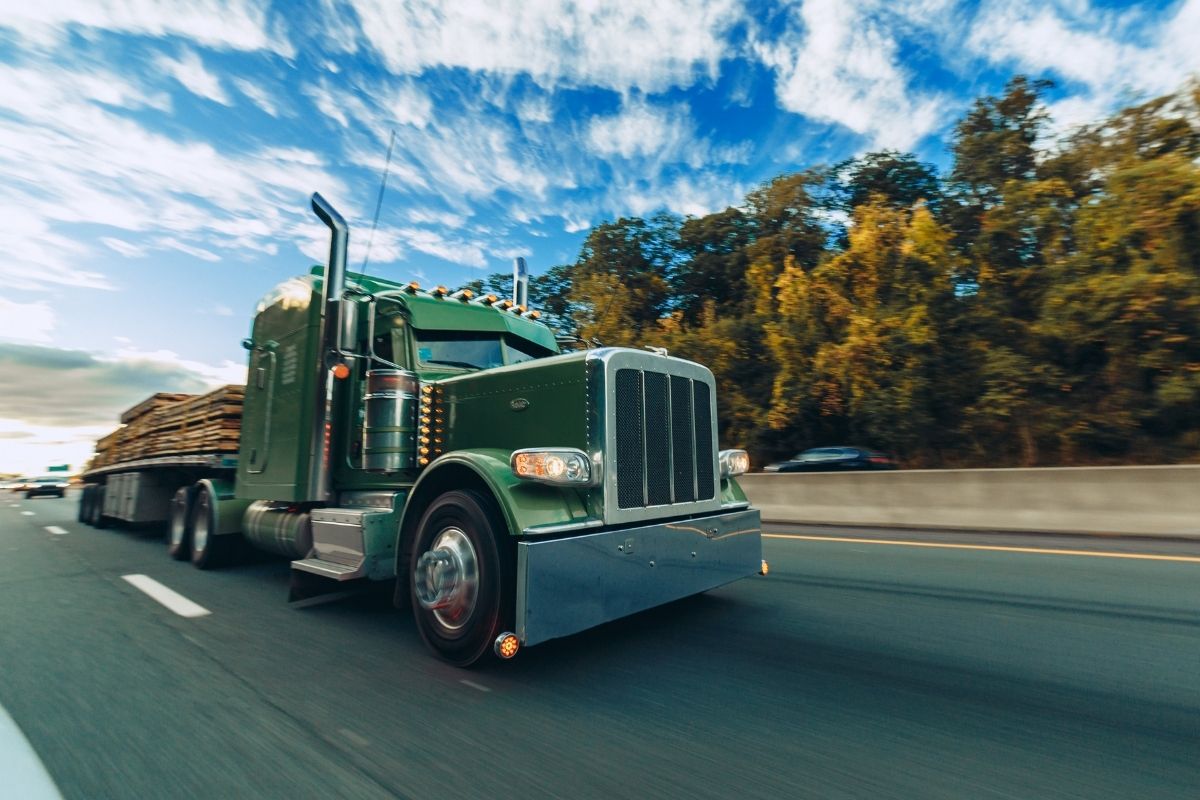 Among Cellcentric’s recently opened plants, one is in the Riverbend Business Park in Burnaby, only blocks away from Ballard Power Systems, where in 2008, an earlier version of the project was established.

The division had been operating out of a wing of Ballard’s headquarters in Burnaby. The new facility is twice as large and has three times the production capacity. The new facility is 56,727 square feet and employs 70 people. Among those employees, the majority are engineers with a specialty in fuel cell technology.

The facility produces core hydrogen fuel cell systems to be shipped to Germany to be used.

Once the units are made, they will be shipped to Germany for integration into complete systems for trucks at the Cellcentric headquarters.

The H2 tech market for trucks remains in its early days. That said, government mandates for zero carbon-emission vehicles are expected to require North America and Europe’s trucking sectors to convert to all-electric technology, either by way of rechargeable batteries or hydrogen fuel cell systems.

Medium-duty and heavy-duty account for 5 percent of road vehicles but produce over 20 percent of transport emissions, according to the US Department of Energy (DOE).