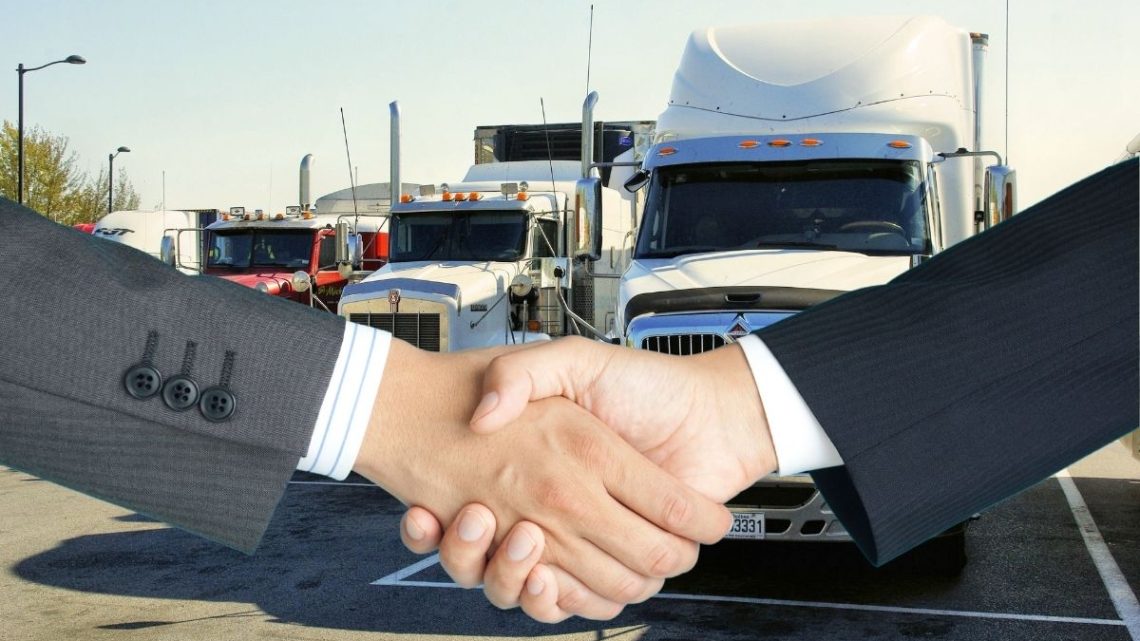 To test the emission-free fuel for a commercial vehicle, the vehicle maker announced a prototype test.

Daimler Truck has announced that it will be using a prototype heavy-duty truck to test liquid hydrogen as a commercial vehicle fuel.

The company will be both using the H2 fuel in a commercial vehicle and a filling station in Germany.

According to Daimler, it is planning the series production of liquid hydrogen trucks appropriate for long-haul applications before 2030. They plan to develop trucks with a 1,000-kilometer (621 mile) range. 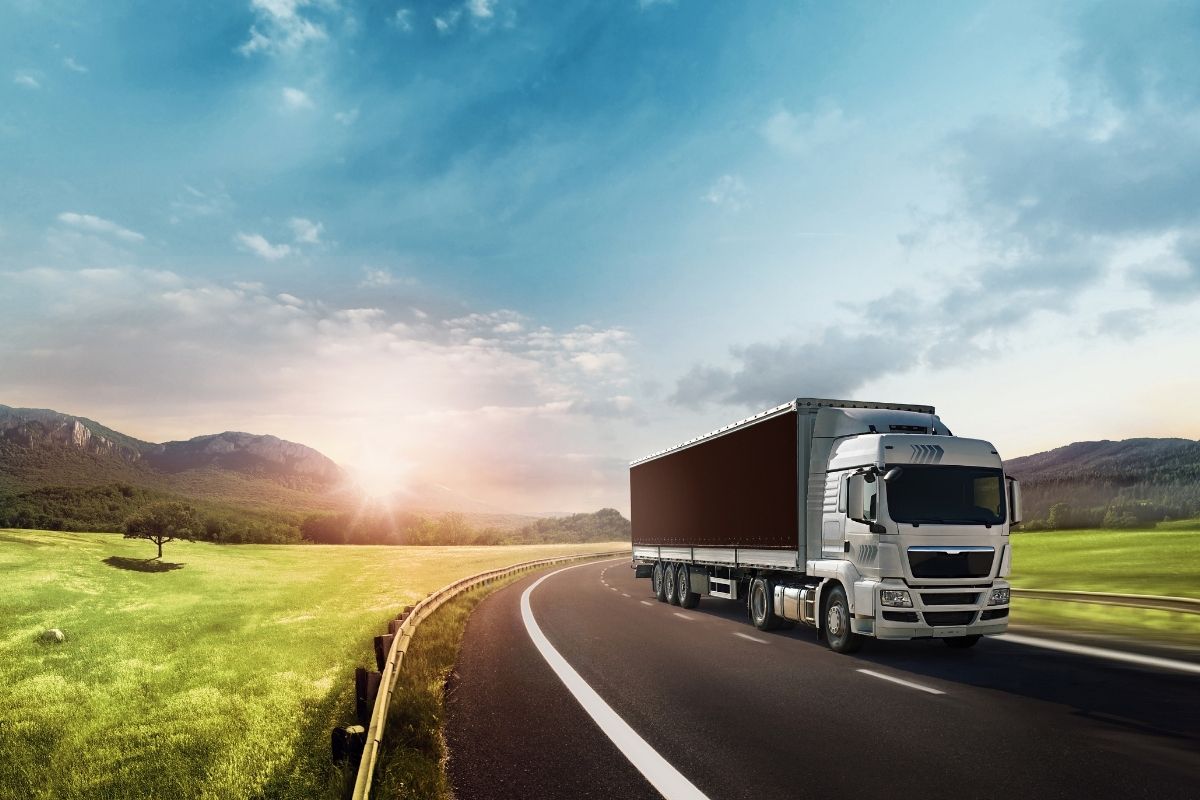 Liquid hydrogen is the preferred choice for the H2 for commercial truck applications.

The German truck maker said that it prefers this form of H2 for these applications because it has a considerably higher energy density by volume, when compared to its gaseous form. Therefore, it becomes possible for a vehicle to carry more of the fuel, providing a notable boost to the vehicle’s range while providing similar performance to a conventional diesel truck.

Daimler Truck recently formed an agreement for the refueling of its prototype truck with Air Liquide. Throughout the refueling process, the H2 is used in cryogenic form at minus 253 degrees Celsius. This is used for the refilling of two 40-kilogram tanks mounted on either side of the vehicle’s chassis. There, the H2 is stored at temperature for an appropriate time without experiencing active cooling, said the company.

The vehicle maker is a part of a broader collaboration that includes Linde, Shell, OMV, Volvo Group and Total Energies. They have committed to working together for the creation of the conditions of mass-market hydrogen truck rollouts throughout Europe as a component of the H2Accelerate interest group. Daimler Truck and Linde are also working together on liquid hydrogen handling via sub-cooled liquified H2 called sLH2 technology.