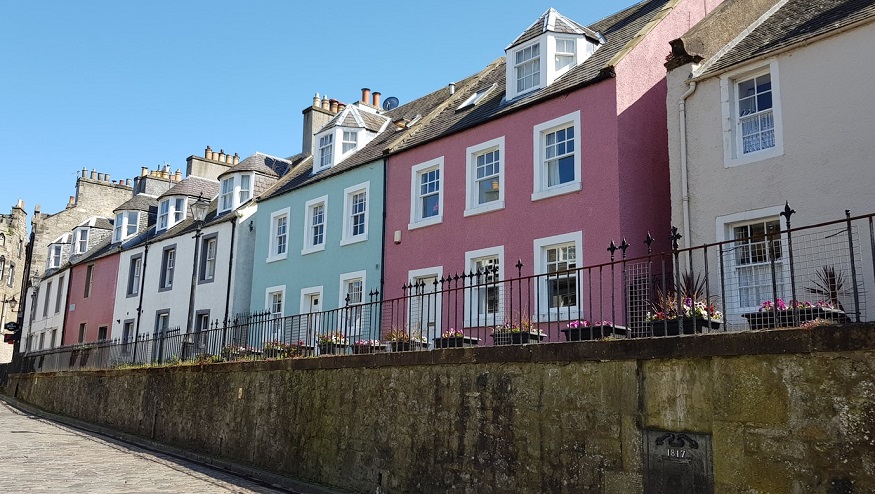 The offline project will represent a first in the world and will simultaneously test H2 in pipelines.

Ofgem, the energy regulator in the United Kingdom announced the new 100 percent green energy trial. SGN, the gas company in Scotland, will be fitting homes in the Scottish city of Fife with free H2 heating systems and stoves and ovens. These will be used over the next four years. The purpose is to discover whether greenhouse gas emission-free hydrogen will play a central role in the UK’s effort to meet its carbon targets.

The project received £18 million in funding from Ofgem as a part of an innovation competition the regulator held to drive forward the development of new green tech and infrastructure. As a further segment of this project, it is also adding an additional £12.7 million to pay for offline tests on the existing natural gas pipes for H2 gas transportation across large distances.

Many of the same limitations to 100 percent green hydrogen vehicles carries over to heating and cooking.

For instance, the efficiency rate of hydrogen electrolysis is currently about 80 percent. This means that around 20 percent of the electricity used for producing the H2 fuel is lost. That said, if that electricity were to be used for powering central heating by way of heat pumps, it could prove to be more cost-effective than a hydrogen-powered furnace in many situations.

At the same time, the UK views the potential use of green H2 as important as 85 percent of homes across the United Kingdom have gas furnaces (locally known as boilers) to provide them with heat. Equally, the UK has established a new 2050 target to reduce all greenhouse gas emissions to net zero.

“If we truly want to reach a net zero de-carbonized future, we need to replace methane with green alternatives like hydrogen,” said Antony Green of the National Grid, when discussing the 100 percent green hydrogen project, as quoted in a report in The Guardian. “Sectors such as heat are difficult to de-carbonize, and the importance of the gas networks to the UK’s current energy supply

means projects like this are crucial if we are to deliver low carbon energy, reliably and safely to all consumers.”