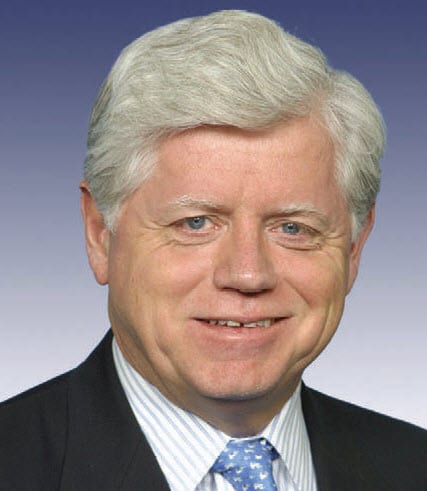 Despite the insistence of the automotive industry regarding cleaner fuel hydrogen fuel cells, many believe that commercial hydrogen is still a distant goal.

As oil prices continue to soar, the need to the nation to break away from foreign oil is bordering on urgent. U.S. Representative John Larson of Connecticut is now urging local businesses to begin preparing to make the transition away from oil and toward natural gas.

For three years, the congressman has been trying to garner support from his colleagues to propose new legislation that would help natural gas become the fuel of choice for the nation. He has finally gotten enough support and is pushing ahead with his plan. “The sooner we get started on this road to energy independence the better,” he says.

Larson is introduction the New Alternative Transportation to Give American Solutions, also known as NAT GAS, Act in April. The legislation would make it possible large commercial vehicles to be converted to operate on natural gas rather than oil. 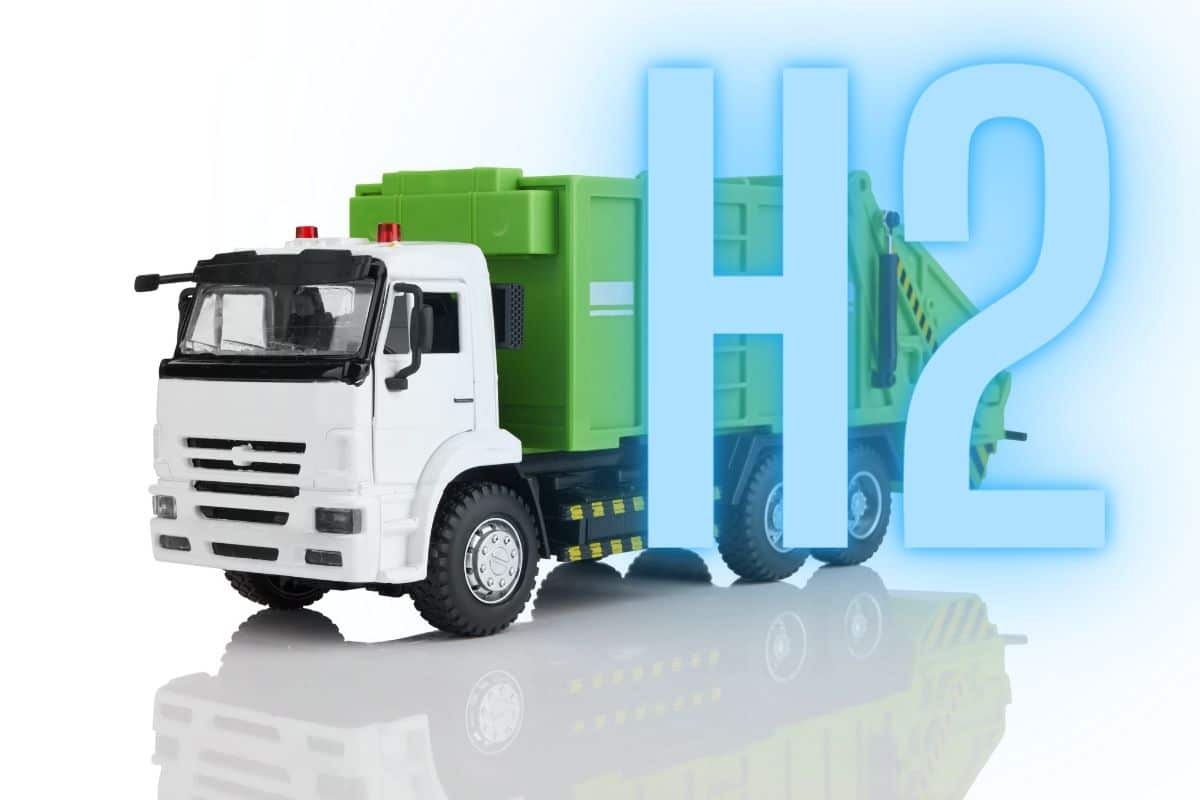 The bill targets garbage and cargo trucks specifically as they require far more oil than other vehicles.

While natural gas is the subject of the bill, Larson insists that it is only a gateway solution. The real goal, he says, is hydrogen fuel. There are many people that discredit fuel cells because of their cost and the lack of an infrastructure. These people present a greater challenge to hydrogen than issues with technology or efficiency. Larson believes that weaning people away from oil using natural gas will make them more accepting of hydrogen fuel and the process will give scientists ample time to solve the problems facing fuel cells today.