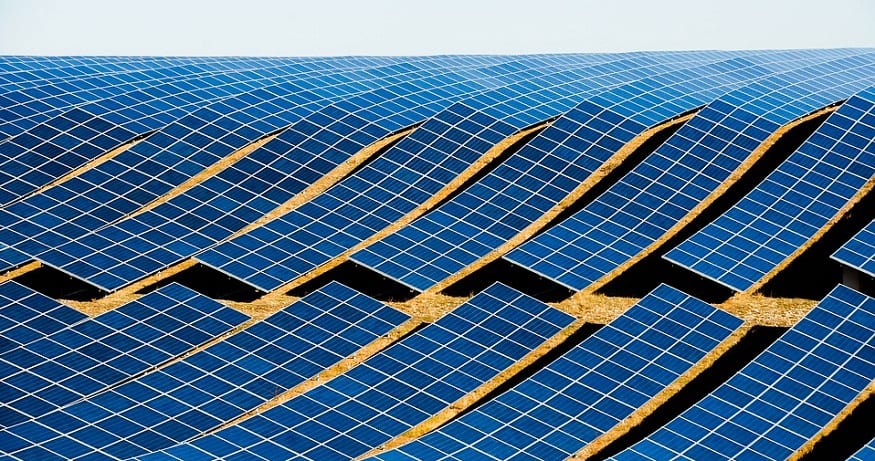 Florida Power & Light plans to build the largest solar and battery storage project in the world.

Florida Power & Light (FPL), a state utility owned by NextEra Energy, plans to replace two natural gas generators with a huge Florida solar plus battery storage project that is expected to have battery capacity that is four times larger than any other project of its kind that is presently operational.

The new battery storage project will have a 409 MW storage capacity.

FPL says that its Manatee Energy Storage Center, which will be co-located with an FPL solar plant that already exists in Manatee County in Southwest Florida, will have a storage capacity of 409 megawatts (MW). Moreover, it will be capable of providing 900 megawatt hours (MWh) of electricity, which is about equal to powering 329,000 homes for approximately 2 hours.

The new Florida solar project is purposely intended to speed up the retirement and replacement of two of FPL’s 1970s-era natural gas generating units at their neighboring power plant.

“While I’m very pleased of that fact,” Silagy added, “what I’m most proud of is that our team remained committed to developing this clean energy breakthrough while saving customers money and keeping their bills among the lowest in the nation.”

FPL has other Florida solar projects in the works as well.

Florida Power & Light is also planning many other smaller battery installations across the state as well as multiple solar power plants and energy efficiency upgrades to combustion turbines that already exist at their other power plants.

In total, the company believes that their renewable power plans will save their customers more than $100 million and eradicate over million tons of CO2 emissions.

Combining solar energy generation with energy storage frees solar production from being dependent on variable weather conditions, enabling stored electricity to be dispatched as needed in its co-located batteries.

“New technology, like large-scale battery storage, is a critical step on the path to a cleaner, cheaper and more efficient energy future. Achieving this outcome is critical to the well-being of our economy, our communities and our planet,”

Temperince Morgan, executive director of the Florida Chapter of The Nature Conservancy, said of the new FPL Florida solar project.