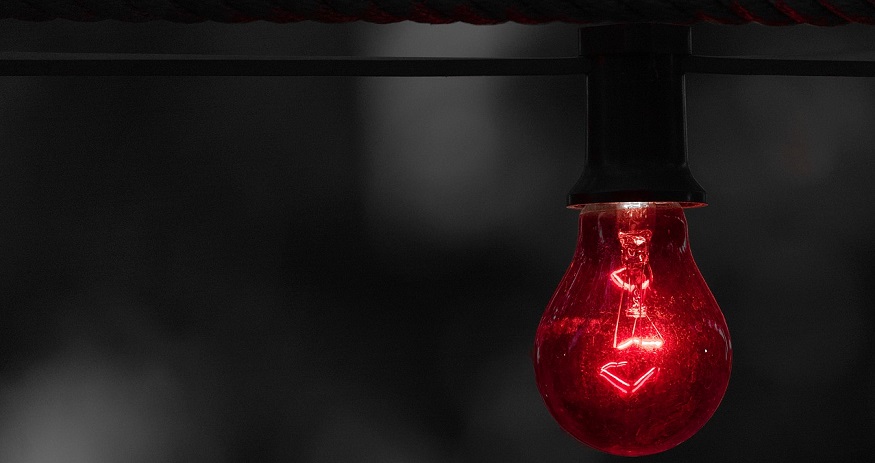 Australia is being warned that they could fall behind H2 technology for emissions reduction.

The Australian Hydrogen Council has issued a warning that the country risks “missing the boat” on developing green H2 technology. This could mean that it would be unable to take hold of a substantial component of a clean energy sand emissions reduction industry.

The comments arrived on the heels of the government’s announcement of investment into the technology.

Federal government of Australia recently announced its intentions to boost investments into hydrogen as a major factor in the country’s emissions reduction. However, the Australian Hydrogen Council feels that things aren’t moving fast enough. It cautioned that the country “will miss the boat if we don’t act soon.”

“Realising the benefits of this new industry means we must take action now, so that we do not lose our logical lead position to supply renewable hydrogen to Asia,” said Dr. Fiona Simon, the council’s CEO.

The council said that the federal government’s announcement – recently made by Energy Minister Angus Taylor – placed the spotlight on the value of hydrogen in its efforts toward a clean energy industry, said Simon. “Australians have reaped the benefits of the last decade of wind and solar investments, but we know that the ‘hero’ hydrogen is crucial for Australia’s future energy and storage mix.”

Not everything in the Australian Hydrogen Council statement reflected disappointment.

Simon explained that hydrogen development as a component of the energy mix into the future can provide the country with “enormous payback.” She went on to explain that it would make it possible for Australia to shrink its carbon emissions. Moreover, largescale production would provide the country with a substantial new export market while creating new jobs.

“We hope that the Technology Investment Roadmap can support and help drive the work being done by governments and industry to progress the technologies necessary to get the industry to scale,” she said.

She also stated that the Australian Hydrogen Council was “particularly pleased” at the news that the new Technology Investment Roadmap Ministerial Reference Group would have Dr. Alan Finkel as its chair. She expressed that the council was looking forward to the opportunity to work on tech

investments with Finkel and to maintain a broader collaboration with governments on processes, policy, and market mechanisms in the hydrogen sector.