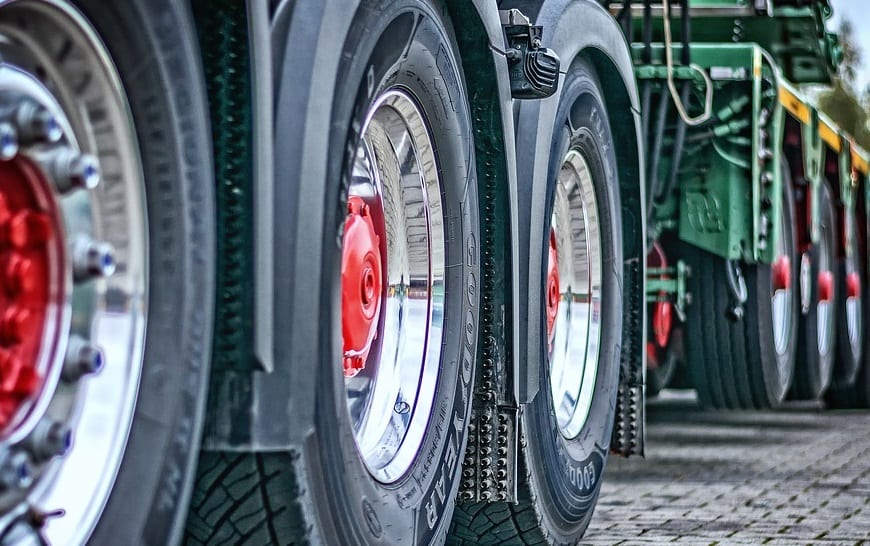 New fuel cell trucks are set to launch in Shanghai

Ballard Power Systems, a leading developer of hydrogen fuel cells, has announced plans to launch 500 licensed fuel cell trucks in China. These trucks will be delivered to Shanghai, where they will be used for commercial purposes. The trucks will be integrated by the Shanghai Reinventing Fire Technology Company and the trucks themselves will be manufactured by Dongfeng Special Vehicle Company. Ballard has already licensed the technology that will be used to power the new trucks.

The trucks will make use of Ballard’s innovative hydrogen fuel cells. Each vehicle will be able to travel more than 205 miles on a single tank of fuel. Once prepares, the trucks will be operated by Shanghai Sinotran New Energy Automobile Operation, a newly established company that will specialize in intra-city deliveries. The trucks are expected to obtain fuel from two existing hydrogen stations within Shanghai. Another two stations are expected to be operational within the coming months.

China has become the world’s largest clean transportation market. Companies like Ballard have been eager to enter into the market in order to take advantage of promising new opportunities. Due to state policies, however, foreign companies must form partnerships with those already based in China. These partnerships allow foreign companies to enter into the Chinese market. This is good news for companies like Ballard, largely due to the growing demand for hydrogen fuel cells. Many automakers are beginning to use these energy systems to power new vehicles that produce no harmful emissions.

Shanghai to become a prominent hub for clean vehicles

Shanghai plans to produce some 3,000 fuel cell vehicles a year by 2020. As a whole, China is expected to account for 42% of the global production of medium and heavy-duty trucks by that year. Many of these vehicles are likely to be powered by hydrogen fuel cells due to their high performance and efficiency. In order for this endeavor to be successful, Chinese companies will have to work more closely with companies like Ballard.