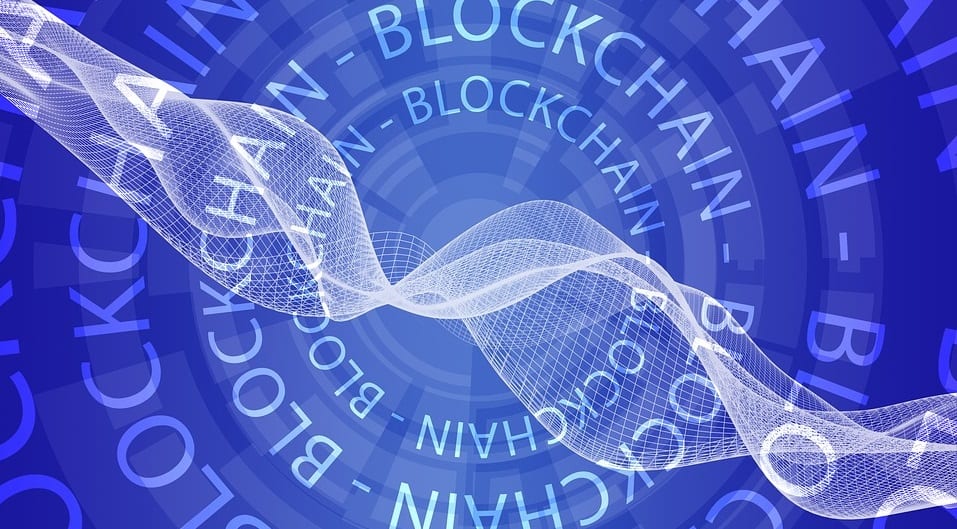 Yes, blockchain renewable energy tracking is a real thing and ACCIONA Energía, a Spain-based international global renewable energy operator, has announced that it will use this highly secure technology to trace electricity generation worldwide.

ACCIONA clients can keep track of the electricity they are using.

The purpose of this blockchain renewable energy tracking, a project called GREENCHAIN, is to allow clients who require to check on their renewable power supply, the ability to see – in real-time and from any location in the world – that all the power being supplied to them is 100% clean.

To provide this service to its customers, ACCIONA Energía partnered with FlexiDAO, a company that specializes in providing software tools to electric power companies for digital energy services.

In the first phase of its working together, the companies have created a commercial demonstrator to ensure that the renewable generation from five wind and hydro facilities in Spain were traceable to its supply to four corporate clients in Portugal, according to a recent ACCIONA news release.

ACCIONA Energía is the first company to achieve blockchain renewable energy tracking in Spain and Portugal.

To trace renewable energy through blockchain in Spain and Portugal, Energy Web Blockchain, a specialized blockchain platform for the electric power sector, was utilized for this demonstrator.

The next step of the GREENCHAIN project is to continue implementing the tech in new areas, beginning with the most suitable markets for this type of service. Examples of these markets include those that do not have consolidated renewable energy certification systems, such as Mexico, Chile and other Latin America countries.

“Tracing the renewable origin of energy is an ever-increasing demand, associated with the growth of the corporate contracting market for green energy, and blockchain technology can facilitate this service considerably to clients in any part of the world,” said Belén Linares, Director of Innovation of ACCIONA Energía, in the news release.

“We are very pleased to take this first step along a route that will surely set the trend over the next few years.”

ACCIONA has also pioneered the blockchain renewable energy tracking in its two Spain-based renewable plants, Barásoain (with wind energy) and Tudela (with photovoltaics).