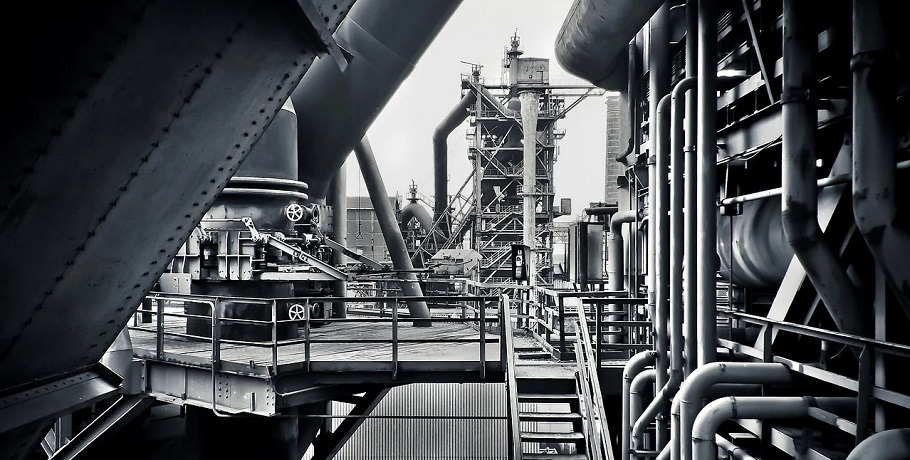 This new process was developed by the industry in Sweden to reduce the dependency on fossil fuels.

The Swedish steel industry has developed a new steelmaking technology that could provide a competitive and viable way to use hydrogen fuel to reduce the need for fossil fuel.

The goal is to stop needing coal and other fossil fuels for the process which produce too much CO2.

The goal of this steelmaking technology is to swap out coal and fossil fuels that burn dirty at about 1.8 tons of CO2 for every 1 ton of steel produced. This new method would knock the CO2 emissions down to 25 kilograms.

HYBRIT was capable of spanning the complete process chain, starting at the mining and through the iron ore processing, to making the steel and making certain that fossil fuels are all but eliminated from the whole thing. Once the country fully implements HYBRIT, it is expected to reduce the entire country’s CO2 emissions by up to 10 percent. Worldwide, steelmaking is believed to be responsible for about 7 percent of all carbon dioxide emissions. Similarly, cement production is behind about 8 percent of CO2 emissions.

This new steelmaking process is currently about 20 to 30 times most costly than the traditional method.

That said, the gap between the price of the traditional methods and the HYBRIT process is artificially inflated by current fossil fuel prices and taxation. Once the new tech method is expected to become less expensive than conventional methods once it is more widely used and when the tech has been fine tuned. As the market is redirecting toward low-carbon options, the trend for reduced emissions will start to spread worldwide.

Businesses are setting goals in the battle against climate change. As they do, they are

certain to see a rising demand for steel made from greener steelmaking technology, such as types powered by hydrogen.