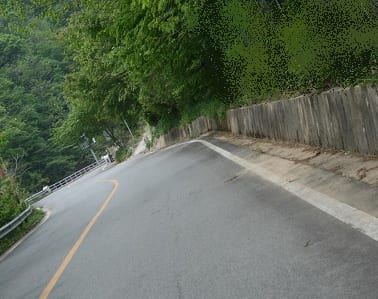 Sales of electric vehicles are surging in South Korea. The country has put a strong focus on clean transportation and has been encouraging drivers to embrace electric vehicles for the past few years. The country’s automakers have been producing these vehicles at a faster pace in order to accommodate forthcoming demand. These vehicles are being marketed as more efficient than their conventional counterparts and more capable of satisfying the transportation needs of those living in South Korea’s largest cities.

Surging sales may have an impact on other countries in Asia. While South Korean consumers tend to favor vehicles manufactured in their own country, the success of the country’s subsidies in promoting clean transportation may serve as an example to both China and Japan. Both these countries also have an interest in clean transportation and have been devising ways to promote the adoption of electric vehicles among consumers more aggressively.