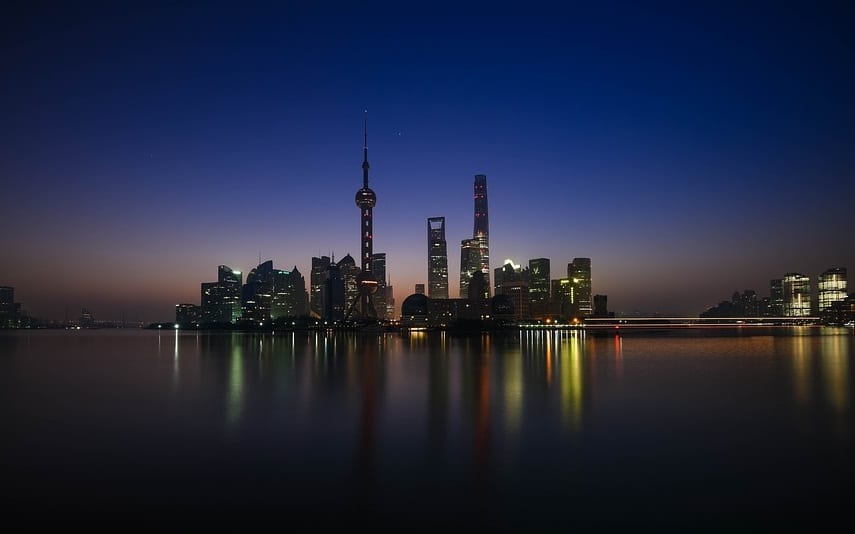 China is well on its way to making clean transportation a major priority in the coming years. The country has already established itself as the world’s largest market for electric vehicles. Many Chinese cities are taking steps to encourage consumers to purchase clean vehicles. Shanghai is one of the latest to take up new measures to help accomplish this task. The city government had adopted new guidelines that will help Shanghai move away from traditional vehicles and embrace those powered by clean technology.

The guidelines introduced by the city government aim to encourage consumers to adopt various forms of clean vehicles. Notably, battery electrics and those powered by hydrogen fuel cells are likely to receive strong support. Fuel cell vehicles, in particular, have been gaining popularity throughout China. The country still lacks the comprehensive infrastructure needed to support the widespread adoption of these vehicles, but many consumers have shown interest in fuel cells due to their efficiency and performance capabilities.

The new guidelines are meant to help Shanghai shift its focus away from traditional forms of transportation. The city will be making efforts to help consumers purchase clean vehicles. Consumers will likely be able to take advantage of subsidies that are meant to make these vehicles less costly. Such subsidies have helped make China the world’s leading market for clean vehicles. The Shanghai government is also expected to show more support for automakers, helping them bring new clean vehicles to China.

Clean transportation is thriving in China due to the country’s prominent focus on combating the effects of climate change. The Chinese government hopes to cut emissions by a significant degree and believes that this can be accomplished by promoting the adoption of clean vehicles. As these vehicles become more common, they will begin to replace their older counterparts, which would effectively reduce the emissions that conventional cars produce.