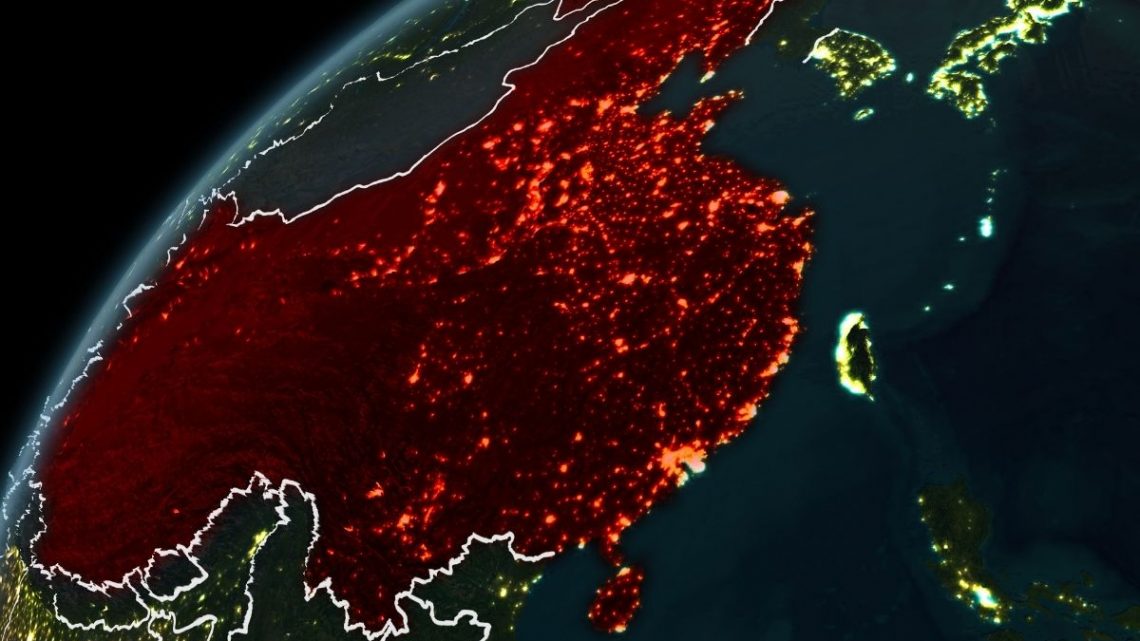 Are China’s coal power plants coming to an end?

Beijing has vowed to cease the construction of new energy facilities using this dirty fossil fuel.

China has announced that it will no longer be building coal power plants in other countries. Should this plan come to fruition, it could potentially cease one of the last international funding sources for this highly polluting fuel.

The announcement of the decision was made during the UN General Assembly by President Xi Jinping.

This announcement to end the construction of coal power plants in other countries occurred one year after the world was taken by surprise by the Chinese president’s commitment to his country’s carbon neutrality by 2060.

“China will step up support for other developing countries in developing green and low-carbon energy and will not build new coal-fired power projects abroad,” said Xi in the announcement he made by way of pre-recorded video.

The Chinese president has found himself under considerable pressure to provide greater detail as to how he intends to meet the country’s ambitious carbon neutrality goals. Though the 2060 pledge has been made, few near-term steps have been released to suggest that a strategy is in place for reaching that target in under forty years. 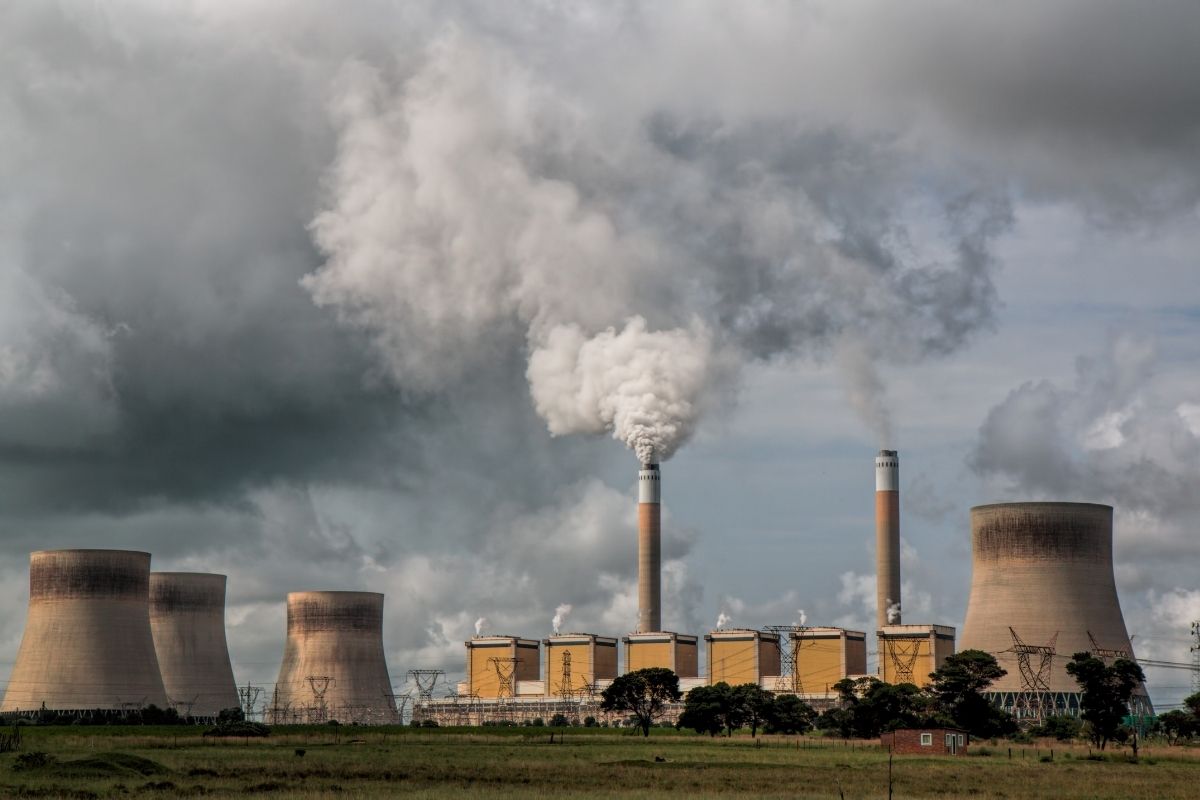 Over 70 percent of today’s coal power plants have relied on Chinese funding for their construction.

Based on that International Institute of Green Finance statistic, the removal of China’s interest in powering energy plants with the dirty fossil fuel will eliminate a large majority of funding in that area. The first half of 2021 didn’t include a single coal project funded through the Belt and Road Initiative for Chinese overseas development projects. This represents the first time that initiative has stepped away from the fossil fuel for that long.

“This is a major step forward,” said National Resources Defense Council president Manish Bapna. “This opens the door to bolder climate ambition from China and other key countries, at home and abroad.”

China has been increasing its research, development and testing of alternative and renewable energy sources in recent years. As it moves away from coal power plants, it will direct attention toward hydrogen fuel, solar and wind, though it has already indicated substantial use of natural gas. That fossil fuel has already been announced as one of the fuels that will power the 2022 Olympics in Beijing.