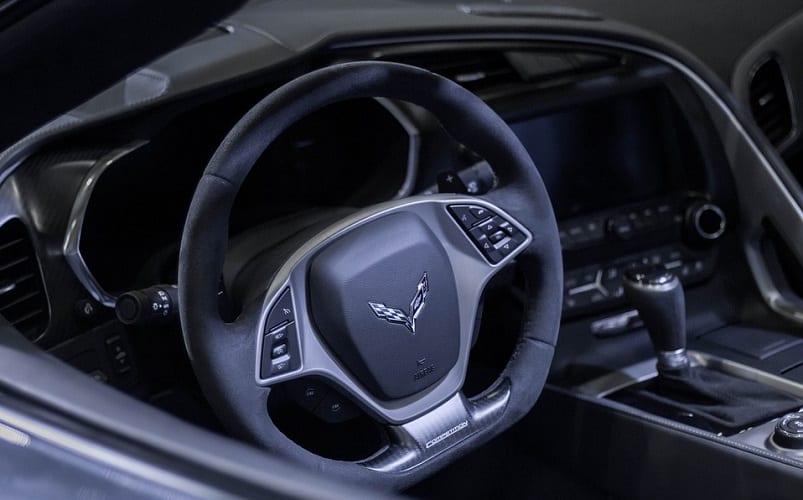 General Motors is placing a great deal of faith in electric vehicles. The company sees great promise for these vehicles in the future, so much so that it believes it will begin generating profit from all of its clean cars by 2021. Many automakers have been slow to embrace clean technology due to potential losses. As technology has improved, however, the potential to generate revenue from the use of batteries and fuel cells has increased.

GM recently launched its new Chevrolet Bolt EV. CEO Mary Barra suggests that the vehicle has already received a warm welcome among consumers. In the United States, the sales of this vehicle have increased month over month, becoming one of the top five bestselling electric vehicles currently available on the market. GM intends to release new electric vehicles at a faster pace, hoping to establish a significant lead in the rapidly growing clean transportation market.

Cost of battery technology will determine the future of clean cars

The future profitability of electric vehicles will be determined by the cost of battery technology. Over the past several years, the price of batteries has fallen considerably. This has made electric vehicles significantly more affordable to consumers interested in clean transportation. If costs continue to fall, GM believes that the adoption of clean cars will accelerate, creating new opportunities for automakers throughout the world.

Automakers have been somewhat torn on the use of batteries or hydrogen fuel cells. Many companies are investing in fuel cells due to their high performance capabilities and efficiency. GM is also investing heavily in fuel cell technology, believing that these energy systems could play a major role in the future of clean transportation. These automakers believe that batteries could serve as a sort of bridge, making it easier for consumers to enter into the clean transportation space.