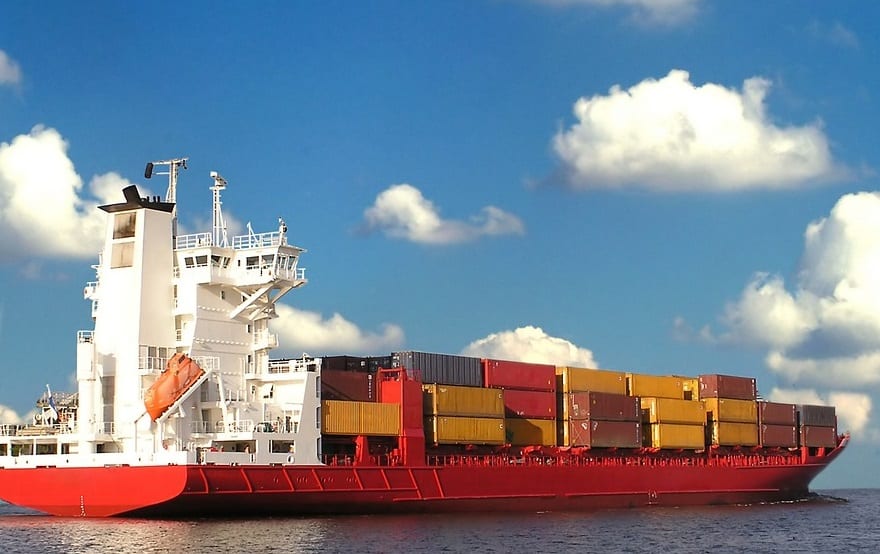 The new project will help to make cleaner fuel for ships.

In an effort to boost cleaner fuel production, a new Delaware hydrogen plant will be built at the Delaware City Refinery. The owner of the refinery, PBF Energy, is betting that more hydrogen will lead to bigger profits and give them a key competitive advantage over other fuel producers, reported Delaware Online.

Hydrogen is a vital sulfur-removing catalyst in oil refining.

With a growing demand for clean diesel, the Delaware hydrogen plant is likely to have a strong future. Hydrogen is an important part of cleaning sulfur in oil refining. This is crucial for producing the huge amount of low-sulfur fuel that is required by cargo ships.

Analyst Paul Sankey says that PBF’s move to build the plant will allow for the company to capitalize on the demand for clean fuel, according to Delaware Online.

“PBF Energy is one of the main beneficiaries from the International Maritime Organization’s marine fuel spec change in 2020, whereby globally all ships at sea will be required to stop burning heavy sulfur fuel oil,” Sankey stated.

The Delaware hydrogen plant is slated to be operational in late 2019.

If everything goes according to plan, the plant should be open late next year, right before the United Nations enforces its sulfur restrictions on fuel for cargo ships, which was previously announced in 2017.

More specifically, last October, the International Maritime Organization, a specialized agency of the United Nations that is responsible for regulating shipping, announced that it would be imposing a 0.5% global sulfur cap on marine fuels beginning January 1, 2020. This is a significant decrease from the current standard, which is 3.5%.

With the added hydrogen, the Delaware City Refinery will be capable of generating larger amounts of low-sulfur fuel for ships as well as be able to refine cheaper heavy crude.

What’s more, at present, Federal records reveal that Delaware City produces 40 million cubic feet per day of hydrogen. However, the additional source of hydrogen from the new Delaware hydrogen plant will enable the refinery to produce 7,000 to 10,000 barrels a day of low-sulfur diesel.