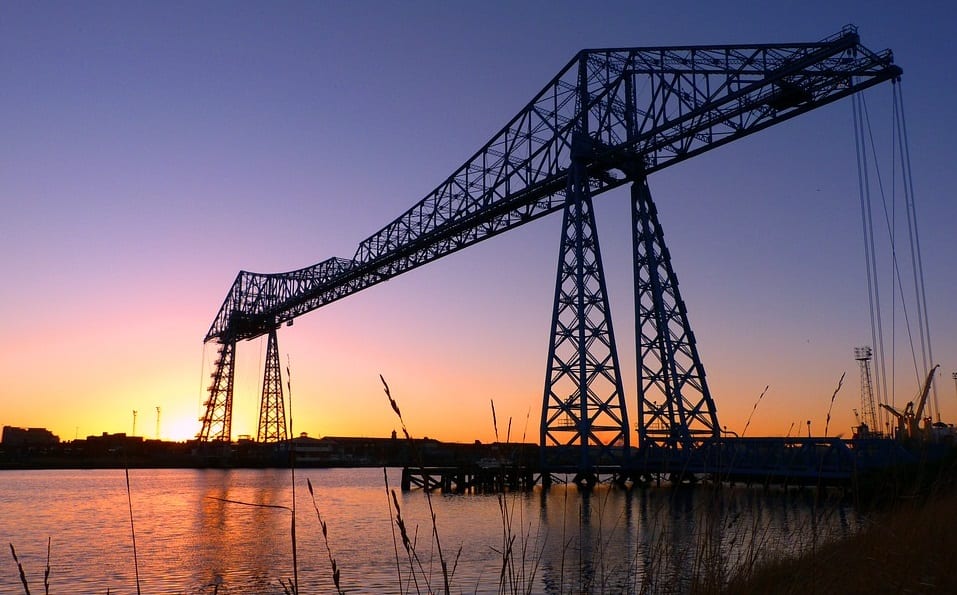 The UK hydrogen industry has received more support in Teesside. The conurbation in the north east of England has made a £220,000 ($282,200) bid in support of a major “super-fuel” vehicle fleet plan that could see cars, buses, trains and bin lorries powered by hydrogen fuel in the region, reported Teesside Live.

Bringing the plan to fruition could create 1,000 jobs.

The hydrogen fuel vehicle (HFV) fleet is part of a broader campaign to make Teesside a UK hydrogen “powerhouse”. The recent bid for the emission-free alternative fuel to power a vehicle fleet in the region, could add £7 billion ($8.9 billion) to Teesside’s economy between 2018 and 2050, as well as result in the creation of about 1,000 jobs.

Additionally, if the system is successful, the money could help establish an extra £40 million ($51.3 million) to develop new hydrogen refueling stations across the region.

Half of UK hydrogen is already produced by Teesside.

At present, the region already produces half of the country’s hydrogen. That being said, the majority of the hydrogen produced is used for industrial purposes.

An initial bid to bring a fleet of HFVs and new refueling infrastructure to Teesside will be submitted to the Government’s Office for Low Emission Vehicles. This bid is a part of the plans being drawn up by Tees Valley Mayor Ben Houchen and the Tees Valley Combined Authority.

The Mayor reportedly signed off £140,000 ($179,600) to develop the bid as well as to secure a partnership with TWI, an engineering firm based in Middlesbrough. TWI has also pledged £80,000 ($100,000) to bring the expertise required to develop the region’s hydrogen economy.

Beyond hydrogen fuel for vehicles, Northern Gas Networks has already put plans into motion that will result in hydrogen generated on Teesside to supply power and heat homes in Leeds.

It is estimated that, at present, more than 30% of all UK CO2 emissions are the result of domestic cooking and heating. A nation-wide switch-over to hydrogen would lower heat emissions by at least 73%.

“Creating the jobs of tomorrow means investing in the right technology today,” said Mayor Ben Houchen as quoted by Teesside Live. “We already produce 50% of the UK’s hydrogen, so properly utilising it will allow us to keep

manufacturing jobs in the Tees Valley and build on the global drive to cut carbon emissions, rather than be held back by it.”

Houchen added that the investment will help Teesside put the Tees Valley on the map for not only UK hydrogen but also globally.