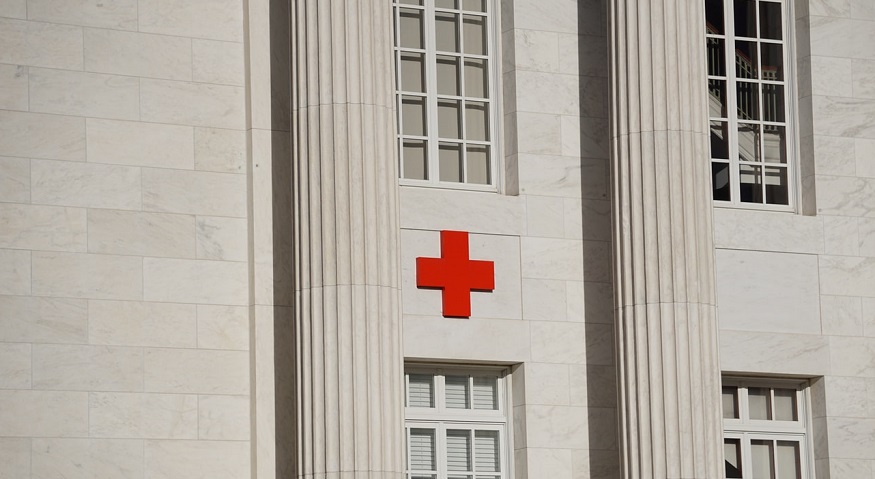 The public service initiative and automaker came together to give the charity the hydrogen-powered vehicles.

The DriveH2 public service initiative and Toyota have teamed up to donate 5 Mirai FCEVs to the Red Cross. The hydrogen fuel cell electric vehicles will be used by the charity’s blood services and disaster fleet in Los Angeles.

The initiative’s goal is to provide education to people worldwide about H2-powered vehicles.

The new DriveH2 public service initiative is using the opportunity to equip a well-respected charity as an opportunity to expand the reach of its message. As it aims to educate individuals, companies, and governments around the world about the advantages of hydrogen fuel cell vehicles, it has also contributed the Mirai FCEVs to the Red Cross LA fleet with Toyota.

The charity uses its vehicle fleet to be able to keep up with the demands on its services, such as disaster response as well as providing resources and shelter to those affected by those disasters. Its fleet is also critical for the transportation of donated blood from collection drives to health providers.

The Mirai FCEVs will be used to drive thousands of miles without generating CO2 emissions.

The last 12 months saw Red Cross employees in the Los Angeles Region driving over 104,500 miles. By keeping those Red Crossers driving but ensuring that 5 of the vehicles they are using won’t produce greenhouse gas emissions, the organization can keep up its mission while reducing its carbon footprint.

Introducing those vehicles to the charity’s fleet also aligns with the executive order signed by California Governor Gavin Newsom, which requires only zero-emissions vehicles to be sold in the state by 2035.

Energy Independence Now (EIN) recently launched its Drive H2, which is now in a partnership with the Red Cross. This is a part of the charity’s expanding effort to actively pursue methods in which to reduce its carbon impact. This is particularly meaningful to the Californian branches of the charity which have been responding to massive, record-breaking wildfires due to climate change. That said, it also sees the impact of climate change in other disasters such as the growing frequency and intensity of storms during the Atlantic hurricane season.

our fleet is aligned with our fundamental principles, one of which is humanity — our commitment to protect life and alleviate suffering.”