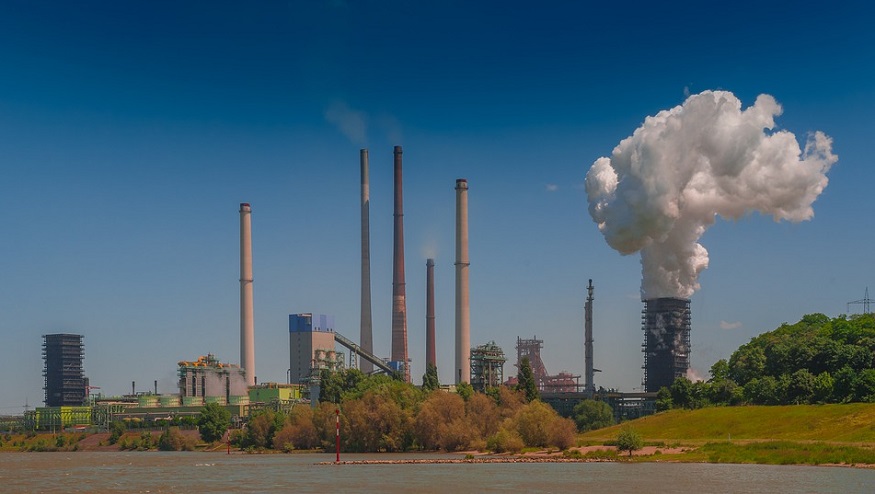 The goal of the strategy is to significantly reduce carbon emissions from the production plant.

Equinor, Thyssenkrupp, and OGE have announced that they will be deepening their collaboration in Duisburg steel to help reduce carbon emissions from the German plant.

The three had already announced that they would be cooperating in the H2morrow project.

The three companies have announced that the project’s feasibility study, which began in October 2019, has already shown that it is possible to split the CO2 from fossil fuel-derived hydrogen when in the steelmaking process so that the greenhouse gas can be stored. The H2morrow study indicated that it would be possible to implement this strategy by 2027.

H2morrow is one of a spectrum of carbon emission reduction initiatives launched in the Germany as well as the broader European Union. The goal is to encourage the transition to green hydrogen production that will use renewable energy to power electrolysis plants and produce H2 from water.

Ultimately, the idea is to decarbonize a broader spectrum of European industries through the use of hydrogen so that CO2 emissions into the atmosphere can be avoided. Efforts are being made to scale-up electrolysis and to establish a mass market for green hydrogen in transportation, manufacturing and utilities.

“The partners intend to continue working on further details and build the basis for potential investment decisions,” said a news release from the participants in the H2morrow project.

The Duisburg steel initiative takes a slightly different look at the strategy, because energy intensive industries such as this one don’t have the capability for an instant green H2 conversion without mass output and available imports. However, in the meantime, the goal is to boost necessary process and pipeline infrastructure to prepare for its implementation. This type of sequestered blue hydrogen

could become a medium-term cost competitive option for H2 that will reduce emissions until greener opportunities are more widespread, said the participants in the project.