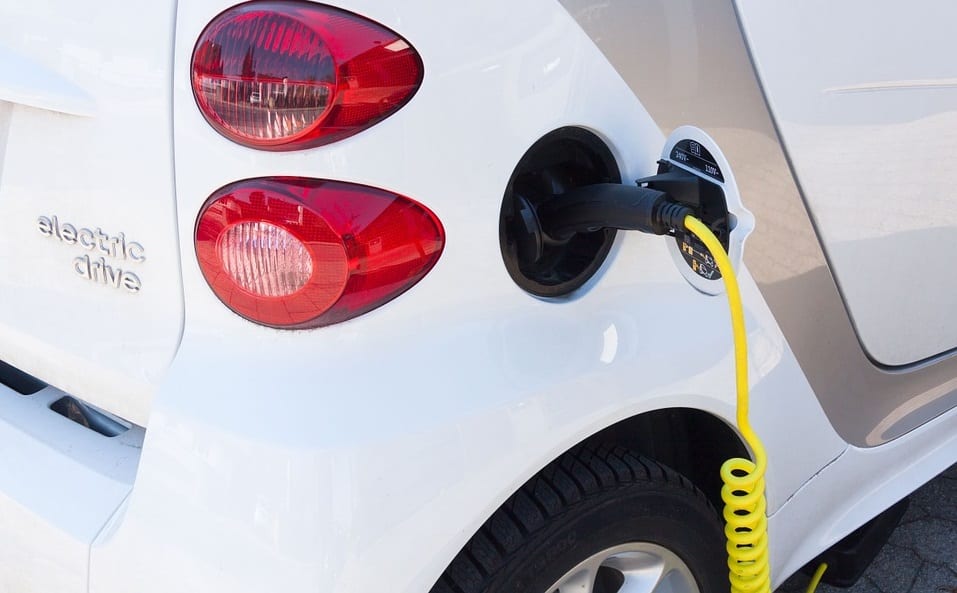 Study shows the financial impact clean vehicles could have on storage

Electric cars could become a boon to grid operators in California, according to a study from the Lawrence Berkeley National Laboratory. The study suggests that these vehicles could help resolve the state’s “duck curve” problem. The problem involves a significant drop in energy demand during midday hours, followed by a dramatic increase in demand when the sun begins to set.

State regulators had hoped to solve the duck curve problem by requiring utilities to acquire no less than 1.3 gigawatts of energy storage capacity by 2020. According to researchers, however, scheduling electric cars to charge during the middle of the day could bring better balance to the energy grid. These vehicles would be able to take up much of the surplus electricity that is generated during periods of low demand.

The study from the Lawrence Berkeley National Laboratory suggests that vehicles feeding electricity back into the grid could help offset the financial investments that energy storage solutions require. If these vehicles supply energy during high demand hours, some $15 billion in stationary storage investments could be offset.

Clean vehicles have become a major priority in California. The state is looking to use these vehicles to cut emissions and combat climate change. They may, however, have more to offer as they could help the state solve it’s energy surplus problem with relative ease.