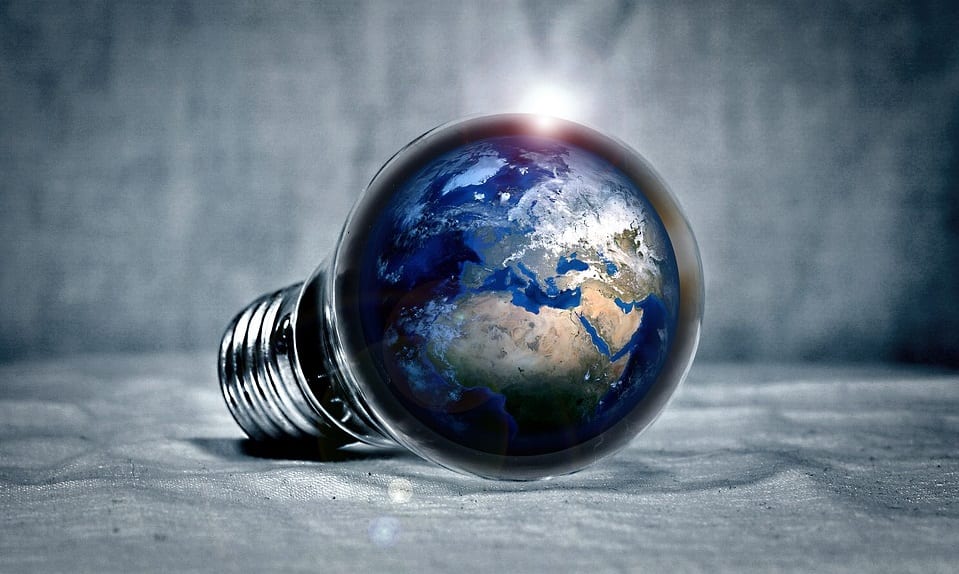 Advanced energy storage solutions could solve the intermittency problems facing renewable generation, according to Fitch Ratings. Such solutions could also revolutionize energy distribution models for utility companies, encouraging them to promote the use of residential clean power systems. Renewables have begun to outpace fossil-fuels in terms of growth, but they will need efficient and effective storage systems in order to continue thriving well into the future.

Over the past few years, renewable generation has been growing quickly. Despite rapid growth, clean power only represents approximately 9% of all the electricity generated throughout the world. One of the major hurdles slowing widespread adoption is the lack of viable storage solutions. According to the International Renewable Energy Agency, energy storage capacity will have to triple in order for the world’s clean power capacity to double by 2030. Global storage would have to grow to 15.75 terawatt-hours, up from the 4.67 terawatt-hours that were recorded in 2017.

Lithium-ion batteries may hold the most promise when it comes to storing clean energy. The cost of these batteries has been falling in recent years as technology has improved. Between 2010 and 2017, the cost of battery technology fell from $1,000 per kilowatt-hour of storage to just $209 per kilowatt-hour of storage. By 2026, this cost is expected to fall below $100 per kilowatt-hour. Increasingly affordable batteries have not gone unnoticed by energy companies, of course, and several clean power developers have begun incorporating cutting-edge battery systems into their new projects.

Increasingly efficient and inexpensive battery systems could help resolve the intermittency problem that faces renewable generation. In turn, this would reduce the constraints placed upon existing transmission and distribution networks. With advanced storage solutions, Fitch Ratings expects that renewables will gain momentum, eventually pushing out fossil-fuels as the favored form of power.