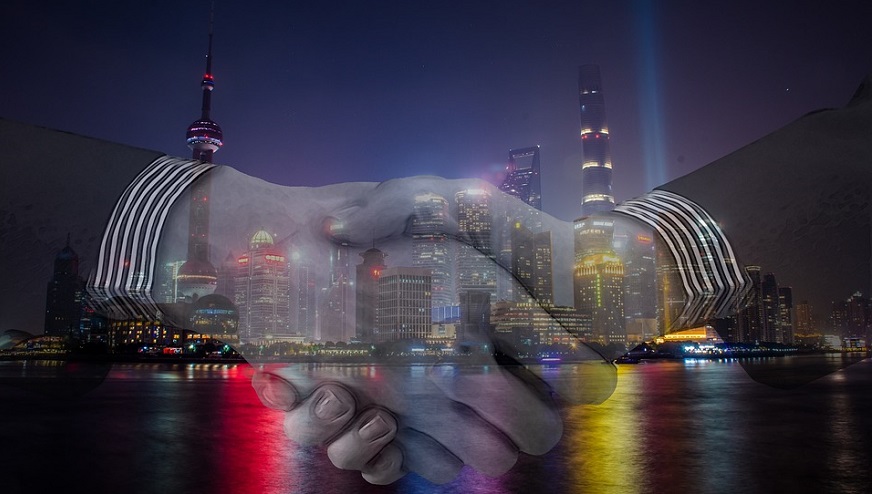 The two automotive companies will work together on electric sedans and sports-utility vehicles.

Japanese automaker Toyota Motor Corp and Chinese automaker BYD Co. have announced a partnership that will lead to the joint development of electric vehicles in China, including electric sedans and sports-utility vehicles.

In addition to developing electric vehicles (EVs), the companies also intend to jointly develop batteries for the vehicles.

The partnership underscores Toyota’s goal to use EVs to break into China, a market where the company has yet to gain a significant foot hold, according to a Bloomberg report.

The multinational, Japan-based automobile manufacturer is reportedly looking to narrow the gap with rivals such as General Motors and Volkswagen in the next decade. This has sparked a global race among these companies to secure battery supplies.

In spite of its focus on hybrid and fuel cell-powered cars, Toyota is seeking to embrace electric vehicles.

While the company will continue to focus on hybrid and hydrogen fuel cell electric cars, it is upping its game in regard to all-electric vehicles. The manufacturer of the Prius has now forecast annual sales of 5.5 million EVs worldwide in 2025, after having moved up its previous target by five years.

According to Toyota’s recent news release about the partnership, it has become necessary for it to put aside rivalries with BYD to lower carbon dioxide (CO2) emissions.

“To curb global warming, both BYD and Toyota seek to reduce CO2 emissions by promoting the widespread use of BEVs. To accomplish these goals, both companies believe there is a need to put aside their rivalry and collaborate; therefore, the two companies have agreed to jointly develop BEVs,” stated Toyota’s news release.

BYD has achieved great success with EVs, with its sales of these cars ranked number 1 in the world since 2015.

Moving forward, Toyota and BYD will make use of the electric vehicles and battery development technologies acquired via their market introduction, and will work together to further develop battery electric cars that are attractive to customers to further promote the widespread adoption of these vehicles.