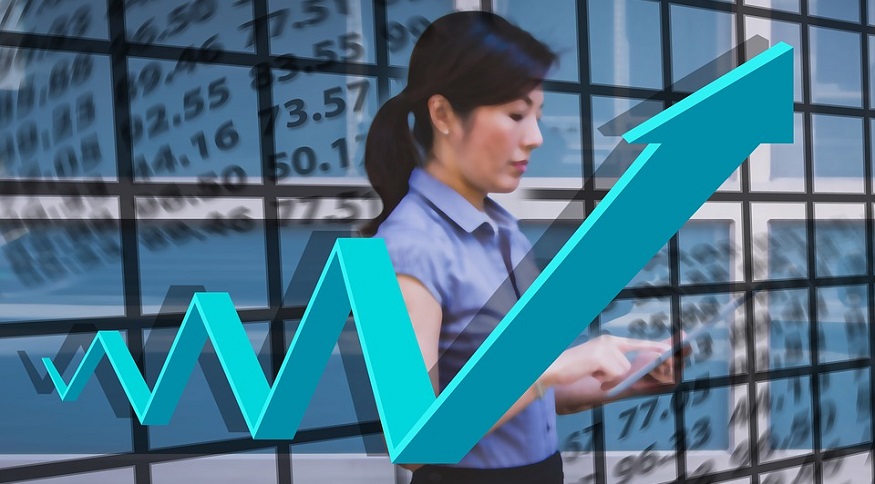 Renewable H2 has the potential to emerge as a significant export industry for Australia, according to the country’s leading energy experts. These experts also say that technology costs are continuing to fall and that this is the beginning of hydrogen fuel reaching cost parity with certain fossil fuel equivalents.

Australia is an ideal location for producing an abundance of green hydrogen fuel.

Renewable H2, also known as green hydrogen, is hydrogen fuel that is produced using power from renewable sources, such as wind and solar energy, both of which Australia has an abundant supply.

According to experts from CSIRO, the Australian National University, and Monash University, Australia is ideally placed to take advantage of increasing global demand for low or zero emission hydrogen fuel. Moreover, falling technology costs is allowing hydrogen to emerge as a cost-competitive and emission-free alternative fuel.

Japan and South Korea could be high potential market into which Australia can export renewable H2.

Currently, Australia has existing export supply chains of gas to its regional neighbors, Japan and South Korea. According to the experts, this existing supply chain provides a high potential market into whichAustralia can export hydrogen. The reason is that both Japan and South Korea are already invested in hydrogen and are working toward making this clean fuel a part of their future economies.

“Japan has got this as central to their energy strategy, Korea has a roadmap and Europe is really moving forward fast.”

Roberts says that the worldwide demand for hydrogen has been predicted to ten-fold between now and 2050, which is about equal to one-fifth of present energy use. The demand for low-emission and renewable H2 is the result of

hydrogen’s growing popularity in multiple sectors throughout the economy, including industrial processes, transport fuels, and electricity energy storage, as well as providing power and heat to buildings.