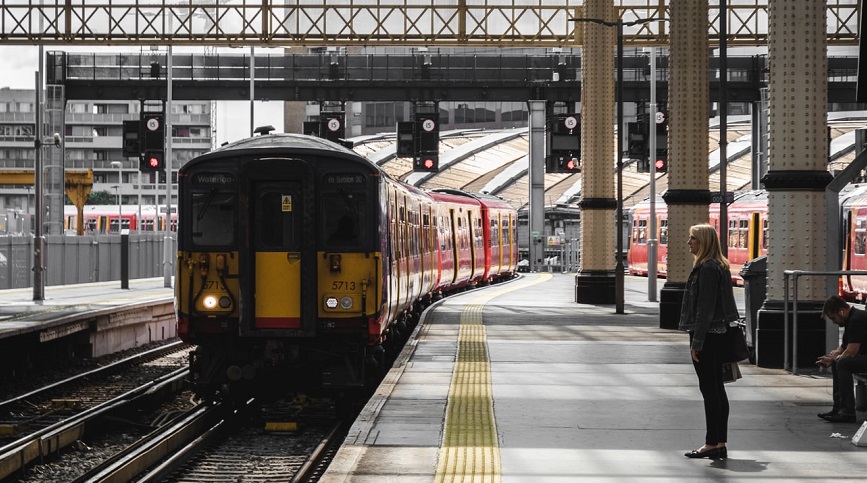 The FCH2RAIL consortium has received a €10 grant from the European Commission.

The FCH2RAIL consortium in Europe requires €14 million for the design, development, and testing of a prototype hydrogen fuel cell train. This project has recently received a €10 million grant from the European Commission’s Fuel Cells & Hydrogen Joint Undertaking as a component of its Horizon 2020 Program.

This grant provides the project with the majority of the funding it will required to move forward.

The goal of the FCH2RAIL is to create a zero-emission train that will be capable of achieving an operating performance comparable to that of the diesel trains currently in use. That said, the new hydrogen fuel cell train will need to use technology that is not only usable in brand new vehicles, but also refurbished trains. With the European Commission’s grant money, 70 percent of the funding will be from the EU. The remainder of the necessary funds will come from project partners.

CAF is at the head of the consortium. It will use its fuel cell tech experience by way of its recent Solaris bus subsidiary acquisition. Other consortium members include the DLR German aerospace research center, the RENFE Spanish national operator, ADIF infrastructure manager, Toyota Motor Europe the automaker, the IP Portuguese infrastructure manager, CNH2 the Spanish national hydrogen center, and Faiveley Stemmann Technik, which Is a rolling stock component supplier.

Each consortium member will be responsible for its own specific tasks for the hydrogen fuel cell train.

Every member of the consortium will receive those specific tasks for which they are responsible before the end of 2020. This will make it possible for the four-year project to begin moving forward as of January 2021.

The prototype of the H2 powered vehicle will be created through the modification of an existing CAF Civia Class 463 three-car EMU. That is a very common train type regularly used in commuter networks in Spain. These will each be turned into a hydrogen fuel cell train by adding an H2 fuel cell

system and lithium-titanate batteries. This will make it possible for the vehicles to operate on both electrified and non-electrified lines.