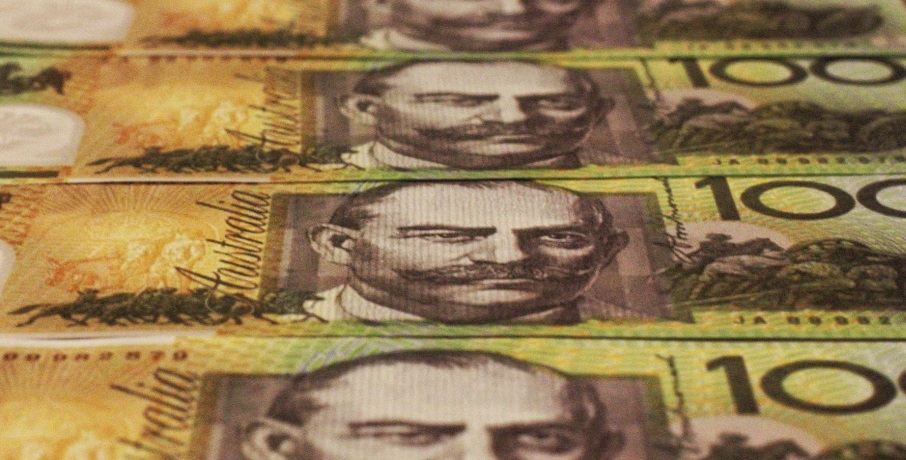 There were seven companies on the list to receive part of the Australian government’s funding.

Woodside Petroleum and BHB are both on the shortlist of seven companies that proposed largescale hydrogen projects for part of an Australian federal government program with $70 million in funding.

The purpose of the program is to fast track renewable based energy ventures based on H2.

The Australian Renewable Energy Agency announced the shortlist. The other companies to be included on it include the Australian Gas Networks (owned by Cheung Kong Group), Engie (a French power utility’s renewables arm), Macquarie Corporate Holdings, APT Management Services (from APA Group), and ATCO Australia.

The total funding the shortlisted largescale hydrogen projects are seeking is over $200 million. That is meant to support the over $500 million in project value, said ARENA. All the applicants have to do with electrolysers of 10 megawatts or greater, which are all powered by renewable energy sources. This short list has been refined from 36 original applicants seeking over $3 billion in investments.

The idea behind fast tracking and funding the largescale hydrogen projects is to keep H2 prices down.

The funding round was originally announced in April. It is seeking to keep hydrogen produced through renewable energy down to under $2 per kilogram. If green H2 proves to be cost effective enough, it has the potential to provide a clean alternative to fossil fuels in a number of heavy industrial sectors as well as for transportation sector use.

Woodside first expressed interest in May, when it announced its intentions for trialling technology that would help to produce cheaper green hydrogen. At that time, it was already working with Japanese and South Korean partners under the assumption that mass H2 production will have taken off by 2030.

BHP has stated that it was investigating the viability of installing and operating a hydrogen elecrtolyzer at its Perth-based Kwinana nickel refinery. A company spokesperson has stated that it remains in this early stage and the firm has yet to commit to a specific capital investment.

Among the proposed largescale hydrogen projects, one is based in Queensland, one in Victoria and one in Tasmania, while four are based in Western Australia.