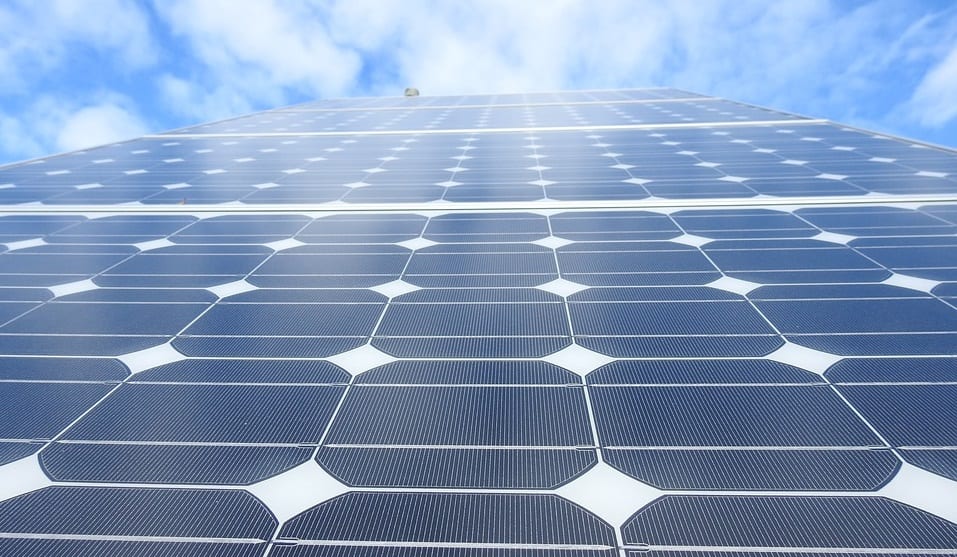 The market for floating solar energy systems is on the rise, according to a new report from Global Market Insights. Floating solar panels are a relatively new concept, with developers using such panels to alleviate the limited land resources that are available in some markets. Such solar energy systems could be popular in several countries throughout the world, including Japan, the United Kingdom, and Australia. The report predicts that the market for floating solar panels will grow by 45% between 2016 and 2024.

Market for floating solar panels may hit $250 million by 2024

The report predicts that the market for floating solar panels will reach $250 million by 2024. Advances being made in photovoltaic technology will likely aid in market growth, as such advances make solar panels less expensive and more efficient. The Asian market may see the greatest growth in the adoption of floating solar panels, especially as countries like Japan seek to maximize the use of their land resources and focus on solar energy.

Solar energy has become a popular form of clean power in many countries. This is largely due to the falling costs of solar panels. This trend has made it easier for countries to embrace solar power, as new energy projects are no longer faced with massive upfront costs. Floating solar panels are yet another development in the ever evolving solar energy sector.