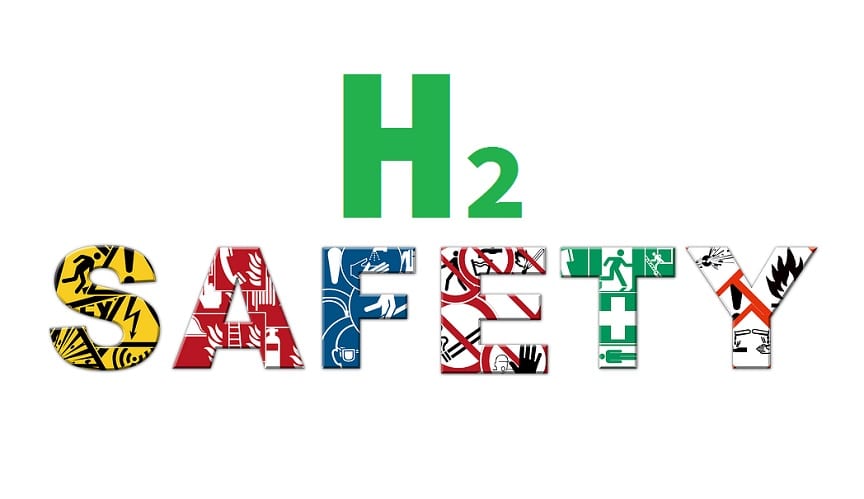 The Department of Energy (DOE) wants to focus on safety as interest in hydrogen fuel grows.

The Center aligns with previous recommendations made by the DOE.

The Center for Hydrogen Safety aligns with recommendations by the Department of Energy’s Hydrogen and Fuel Cell Technical Advisory Committee. This committee dates back to an effort known as the Hydrogen Safety Panel, which was previously funded by the DOE and was established in 2003.

The announcement, which was made at the AICHE’s Spring Meeting, revealed that AIChE will join forces with several global entities as well as the FCTO and the Pacific Northwest National Laboratory. Together, they will facilitate information sharing on hydrogen safety and best practices among both national and international stakeholders who have an interest in hydrogen fuel cell tech.

Providing hydrogen safety information will be valuable to a wide group of stakeholders across multiple industries.

While approximately 10 million metric tons of hydrogen is produced annually in the United States for industrial purposes, hydrogen fuel can also be used for a number of different applications in other sectors.

Over the past few years, there has been a gradual increase in the use of this renewable fuel for applications such as stationary power, energy storage and transportation. Presently, hydrogen fuel is already being used in forklifts, commercial vehicles and in backup power units across the United States.

Due to its ever-increasing ability to be used in other applications and as hydrogen production methods continue to evolve and improve, interest in hydrogen is growing. As such, regardless of whether it is used for industrial processes, as fuel or energy storage, the DOE feels that making hydrogen safety information accessible to a wide group of stakeholders across several industries will be highly valuable.

The Center for Hydrogen Safety will support the DOE’s FCTO in its endeavours to advance hydrogen and fuel cell technology though early-stage research and development that focuses on key technical challenges in fuel cells, hydrogen generation, delivery, and hydrogen storage as well as safety, codes, and standards.

together essential resources and expertise to facilitate information-sharing and understanding of the safe use of hydrogen fuel across various sectors in the American economy.