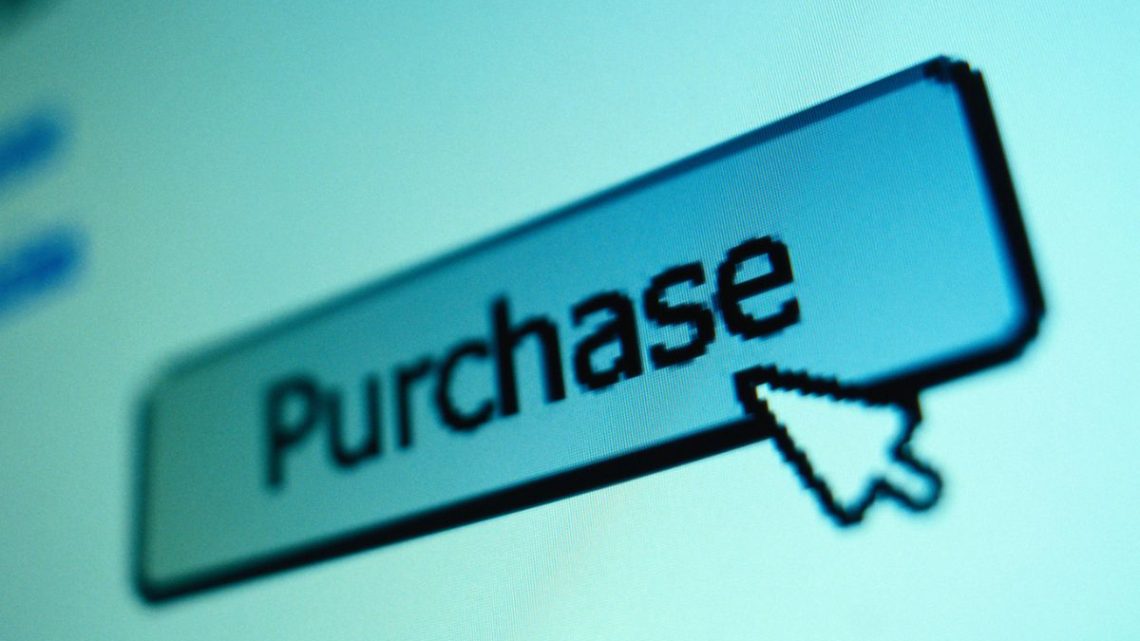 This move makes the company the first oil producer in Canada to introduce H2 to the regional market.

Irving Oil recently announced that it has formalized a purchase agreement for a Plug Power hydrogen electrolyzer, becoming the first oil refinery in Canada to secure this type of move.

Irving has stated that it believes the 5MW equipment will be ready for full operation by the end of 2023.

The hydrogen electrolyzer will be used as a central component to Irving Oil’s exploration of the potential for H2 production, said the company’s director of energy transition Andy Carson. It will also be used to drive emission reductions at the refinery located in Saint John, New Brunswick, as well as to provide customers with clean energy solutions. 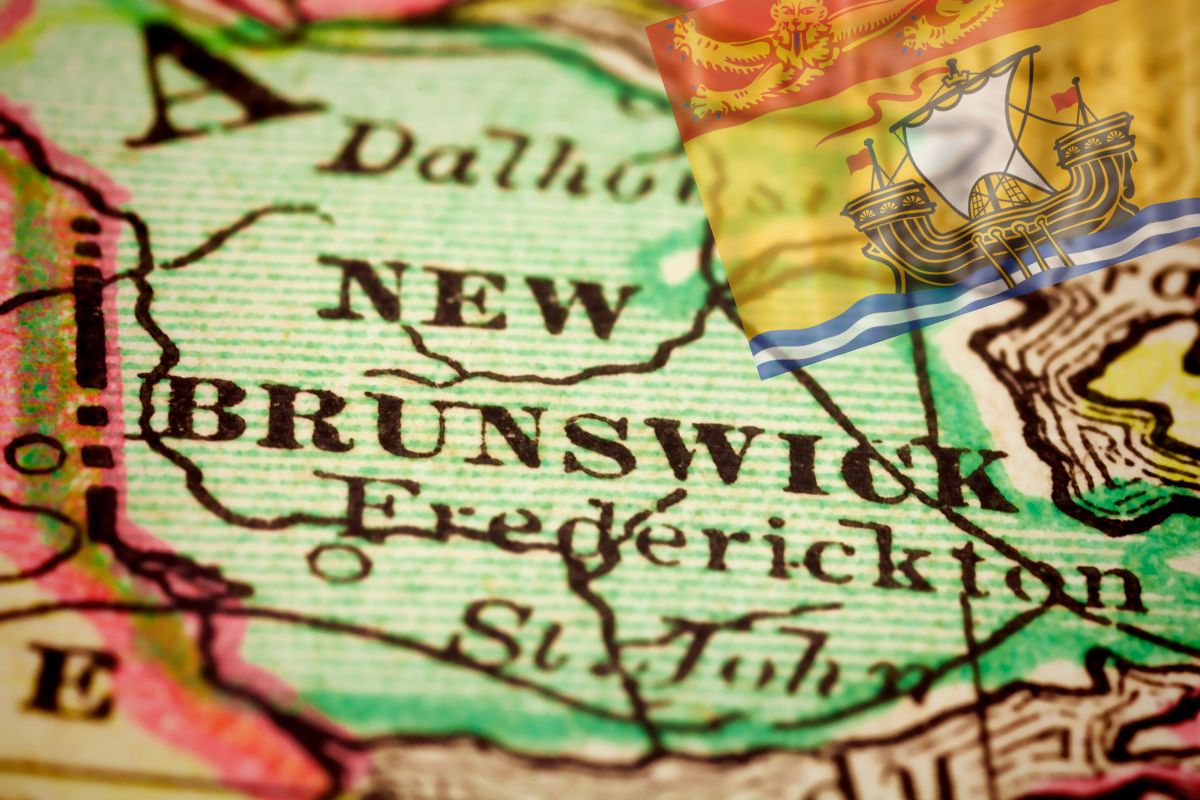 “This unit is going to allow us to produce a form of hydrogen from the electrolysis process that will allow us to essentially turn down the other forms of hydrogen production that already take place in our refinery that are more carbon intensive,” said Carson in a recent media interview.

The hydrogen electrolyzer will be used with the intention of reducing overall emissions at the refinery site.

Carson also pointed out that the company plans to use the equipment to shrink the emission levels from the refinery on site. Once it is fully up and running, it will have a production capacity of 2 tons of hydrogen fuel per day.

“We think it’s great from an operational perspective but also very compelling from a customer perspective as well,” said Carson.

In a prior announcement, Irving had already set its sustainability target at a reduction of 30 percent lower greenhouse gas emissions by 2030. Carson added that the initial investment into this new Plug Power equipment will play a role in achieving that decarbonization goal.

Beyond what the use of the hydrogen electrolyzer will do for the Irving Oil refinery and the company’s emissions reductions, Carson also pointed out that this investment into H2 will let the oil refiner “unlock the value of hydrogen as a new energy product for external markets,” as well as access an entirely new business line that will make it possible to sell H2 directly to the company’s customers.