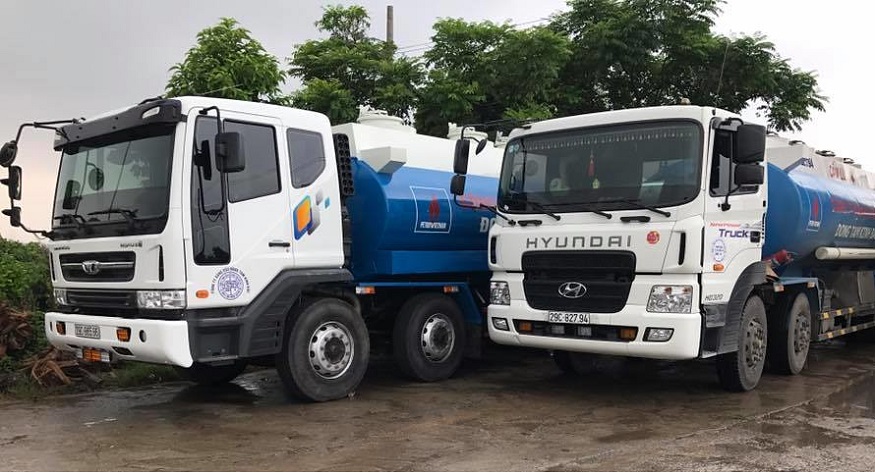 The South Korean automaker will send the new series to European countries later this year.

Hyundai Motor (KRX stock symbol 005380) has announced its plans to send a new series of hydrogen fuel cell trucks to Europe later in 2021.

This will increase the pressure in a battle heating up among rivals testing H2 viability in transport.

The new Xcient class of hydrogen fuel cell trucks reportedly feature greater efficiency with a longer lifespan. They are expected to arrive in Europe in 2021’s Q4, according to Hyundai Hydrogen Mobility (HHM) CEO Mark Freymueller.

The higher price tag currently associated with H2 has caused it to slip behind electric batteries in green transport. That said, many clean energy experts have underscored its superiority for uses in long-haul transport due to the greater range advantages, among others.

HHM is a joint venture between Hyundai Motor and H2 Energy, a Swiss hydrogen company. Since October 2020, the joint venture has been renting out their green hydrogen vehicles to Swiss commercial clients. This has become the most advanced hydrogen fuel pilot project in the world.

HHM will expand the rollout of its fuel cell trucks into more European countries next year.

“Germany and the Netherlands are the most likely,” said Freymueller in a Reuters report discussing the plans to expand the number of European countries in which the trucks will be hitting the roads. He added that additional interest in pilots already existed in Austria, Denmark, France, Italy, Norway and Spain.

The expansion of the H2 truck rollout will up the pressure not only on the company’s automaker rivals, but also on local participants in hydrogen fuel. European players developing their own hydrogen plans will feel the push to move efficiently as important steps are now being taken to bring the clean energy to goods transport.

European automakers will also feel that pressure, including Daimler from Germany, Volvo from Sweden, and Iveco from Italy. Those companies all have their own H2 plans, and as the hydrogen fuel

cell trucks arrive from South Korea’s Hyundai, they will certainly have their eye on the progress of that pilot as they continue to move forward in their own efforts with the renewable energy source.