Geothermal energy may benefit from crowdfunding

Canada has become a relatively strong advocate for renewable energy in recent years, but the country is the only one along the Pacific Ring of Fire, a notoriously geologically active region of the world, that does not have a single operational geothermal energy facility within its borders. The country is home to the Canadian Geothermal Energy Association, which accounts for approximately 20% of the world’s combined geothermal energy systems. The organization has often noted that its home country does not have any domestic geothermal power plants, and it may be looking to resolve this issue by tapping into the crowd.

Crowdfunding has become a very popular tactic in the game industry, especially among independent developers that have ambitious ideas. The concept is relatively straightforward: Companies or individuals seek funding from the general public in order to bring their concepts to life. Crowdfunding is relatively foreign to the renewable energy sector, but the concept has proven quite attractive for groups looking to build clean power systems when government support is sparse. 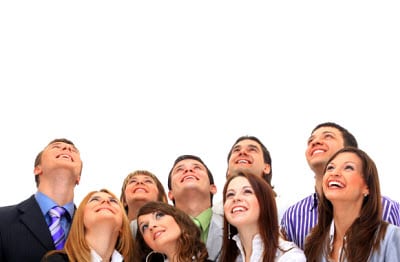 Organization aims to raise $300,000 through crowdfunding

The Canadian Geothermal Energy Association has launched a campaign via Indiegogo.com, a popular crowdfunding platform. This campaign aims to raise at least $300,000 for the support of geothermal energy in Canada. The organization notes that the Canadian government does not provide adequate financial support for some forms of renewable energy. Thus far, the government has shown the most support, financially speaking, for wind and solar power. The campaign aims to level the playing field by showing that consumers have as much faith in geothermal energy as they do in other forms of clean power.

Crowdfunding may be a gamble